The People’s Day at the People’s Open” is in the Books, World-Class Field Set to Tee it up for Thursday’s First Round

Wednesday marked the first day of limited fans at the Waste Management Phoenix Open and featured some of the biggest stars from the world of sports and entertainment teeing it up with the PGA TOUR’s best at the ever-popular Annexus Pro-Am. This year’s competition was fierce, with four teams finishing tied for second at 15-under par — but the team of Jon Rahm and Bubba Watson prevailed, winning by a stroke and finishing at 16-under-par. This is Rahm’s second Annexus Pro-Am victory playing with Michael Phelps, as the two Arizona State Sun Devils took last year’s top honors as well alongside TOUR PRO Adam Hadwin. And for the first time in the tournament’s history, the famed 16th hole was open to the general-admission public and formally declared “The People’s Day at The People’s Open.”

While the tournament certainly looks different this year with limited attendance, those who stuck around for the Phoenix Suns Charities Shot at Glory – a unique closest-to-the-pin contest offering a chance at $1 million for charity – made sure to keep the iconic 16th hole of TPC Scottsdale fully engaged. Golf Channel’s Alexandra O’Laughlin took home first prize this year, finishing within 15 ft of the pin while securing $15,000 for Ralston House Children’s Advocacy Center. Barstool Sports’ Riggs finished second and raised $10,000 for The Barstool Fund, while third place finisher, two-time World Series Champ Shane Victorino pulled in $5,000 for the Shane Victorino Foundation. 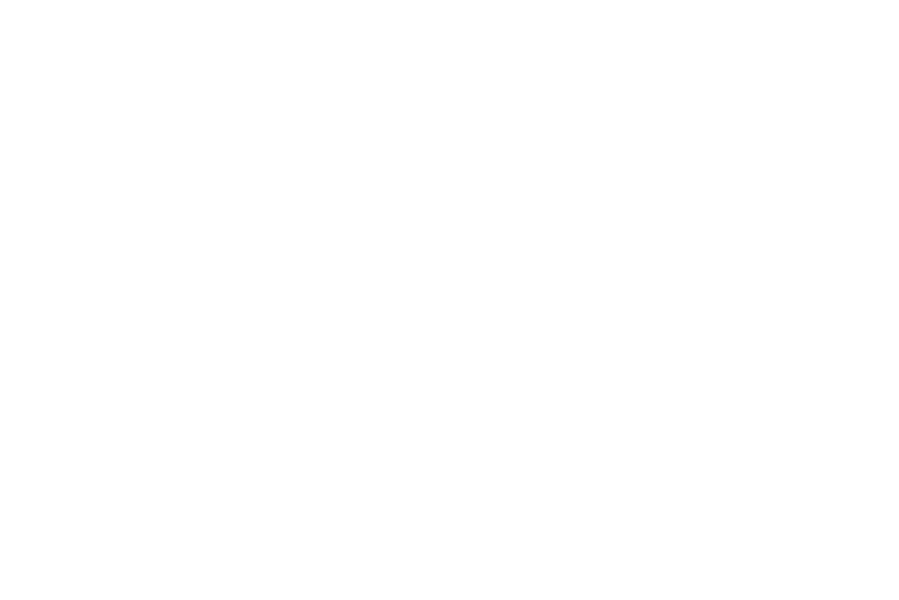 Webb Simpson looks to defend his title at this year’s edition of “The People’s Open” but he’s not the only former champion in the world-class field this week. In fact, Simpson’s featured group also includes 2018 champion Gary Woodland and back-to-back champion (2016, 2017) Hideki Matsuyama, which tees off at 12:20 p.m. Thursday. Another featured group pits both Ryder Cup captains Steve Stricker (United States) and Padraig Harrington (Europe) in a prelude to the anticipated 2021 Ryder Cup which was postponed earlier this year.

Make sure to tune in to Golf Channel for first and second round coverage of the 2021 Waste Management Phoenix Open. Click the button below to see a full pairings guide as well as results from the 2021 Annexus Pro-Am.


See WM Phoenix Open Thursday/Friday Starting Times
The People’s Day at the People’s Open” is in the Books, World-Class Field Set to Tee it up for Thursday’s First Round2021-02-042021-02-04https://wmphoenixopen.com/wp-content/uploads/new_logo_fc_web.pngWaste Management Phoenix Openhttps://wmphoenixopen.com/wp-content/uploads/thursday-pairing.jpg200px200px
Recent News
Thanks for signing up!
SPONSORED BY