Thunderbirds Charities, the fundraising arm of The Thunderbirds, hosts of the Waste Management Phoenix Open Presented by The Ak-Chin Indian Community, donated $400,000 to Phoenix Children’s Hospital in a check presentation ceremony on Thursday, June 20, 2019. The extraordinary donation will benefit the expansion of the Cardiovascular Intensive Care Unit (CVICU) at PCH. This was the second largest donation The Thunderbirds have made to Phoenix Children’s Hospital, and since 1985, the organization has donated more than $2.6 million to PCH.

Thanks to this donation from The Thunderbirds and other supporters across the Valley, the CVICU, which ranks among U.S. News and World Report’s Top-10 in the nation for Cardiology and Heart Surgery, will double in size and will utilize new state-of-the-art equipment.

“We have a long standing friendship with Phoenix Children’s Hospital and are excited to be able to offer support to this outstanding Cardiovascular Intensive Care Unit,” said Chance Cozby, President of Thunderbirds Charities. “We’re fortunate enough to host one of the best golf tournaments in the world, but these are the days we look forward to. We’re honored to be a part of this project and celebrate this wonderful day, knowing that so many children and families will get such great treatment at Phoenix Children’s Hospital in the years to come.” 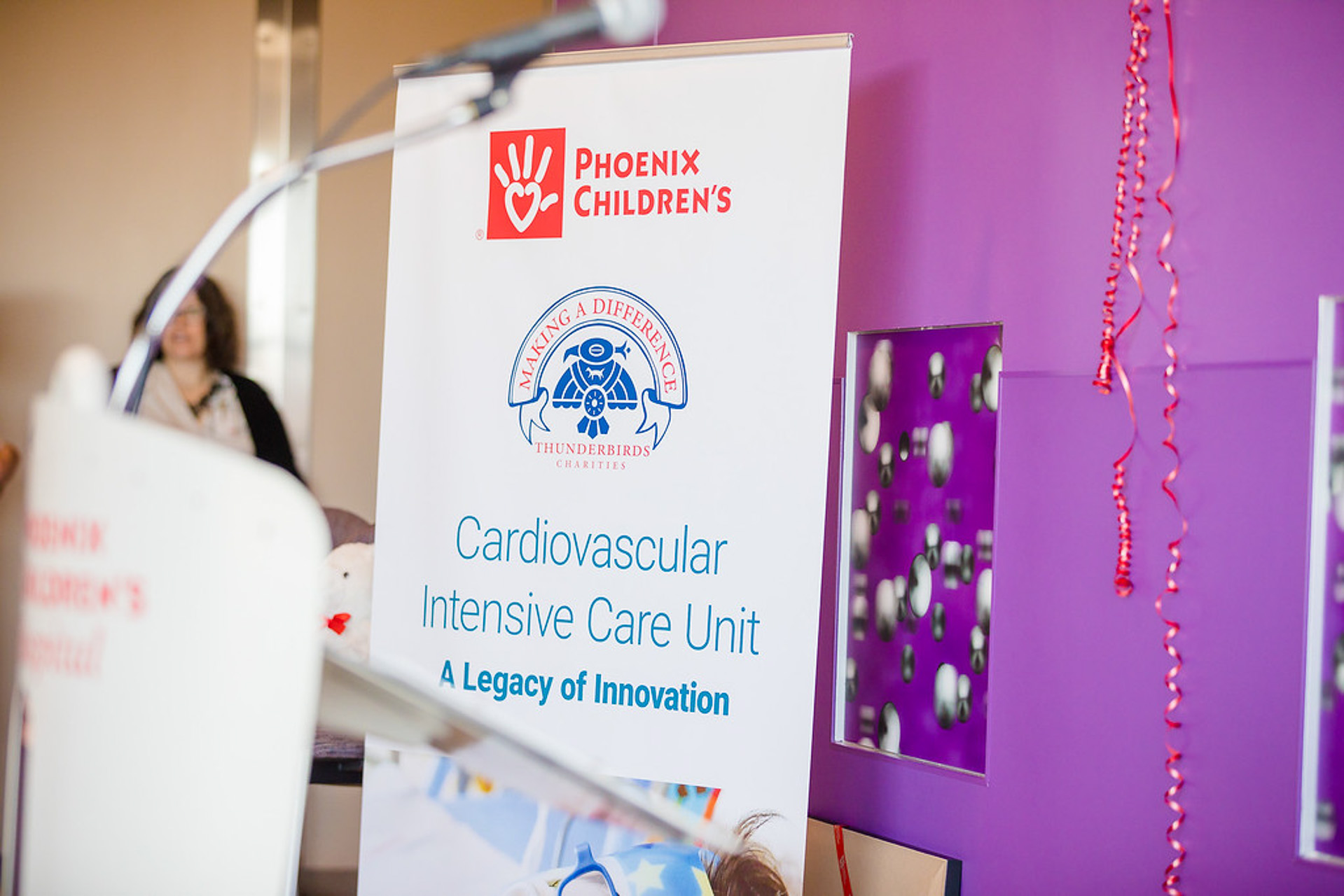 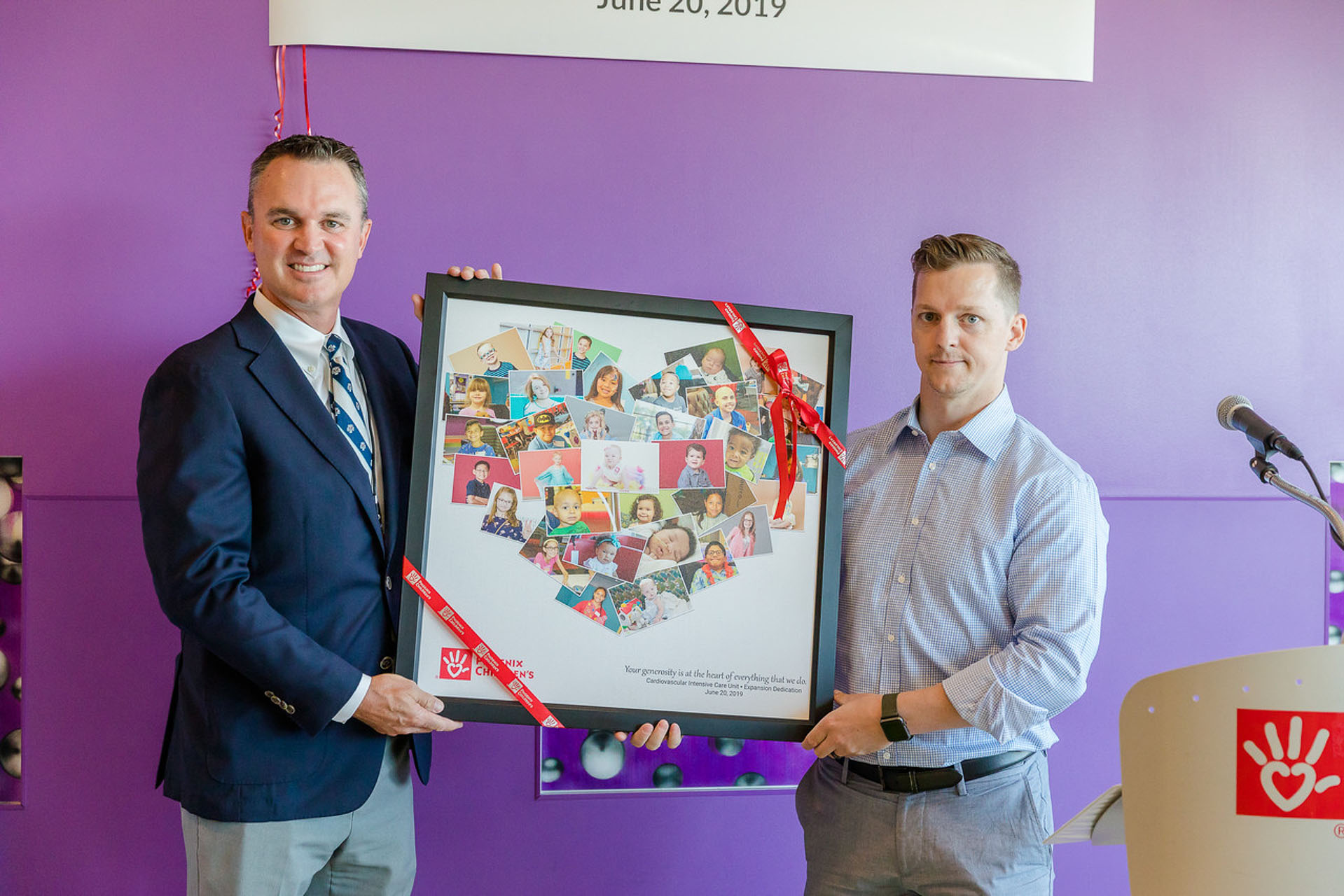 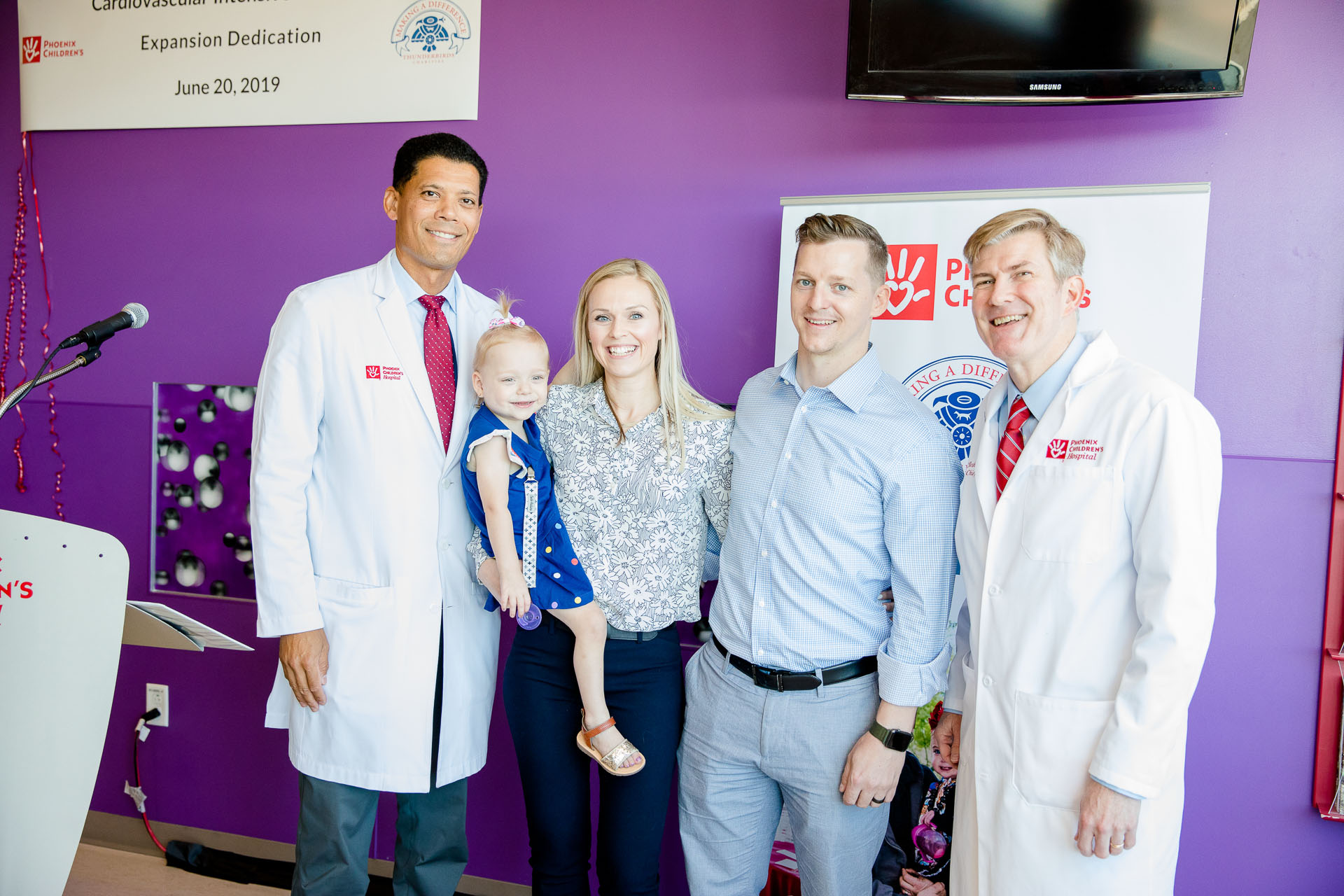 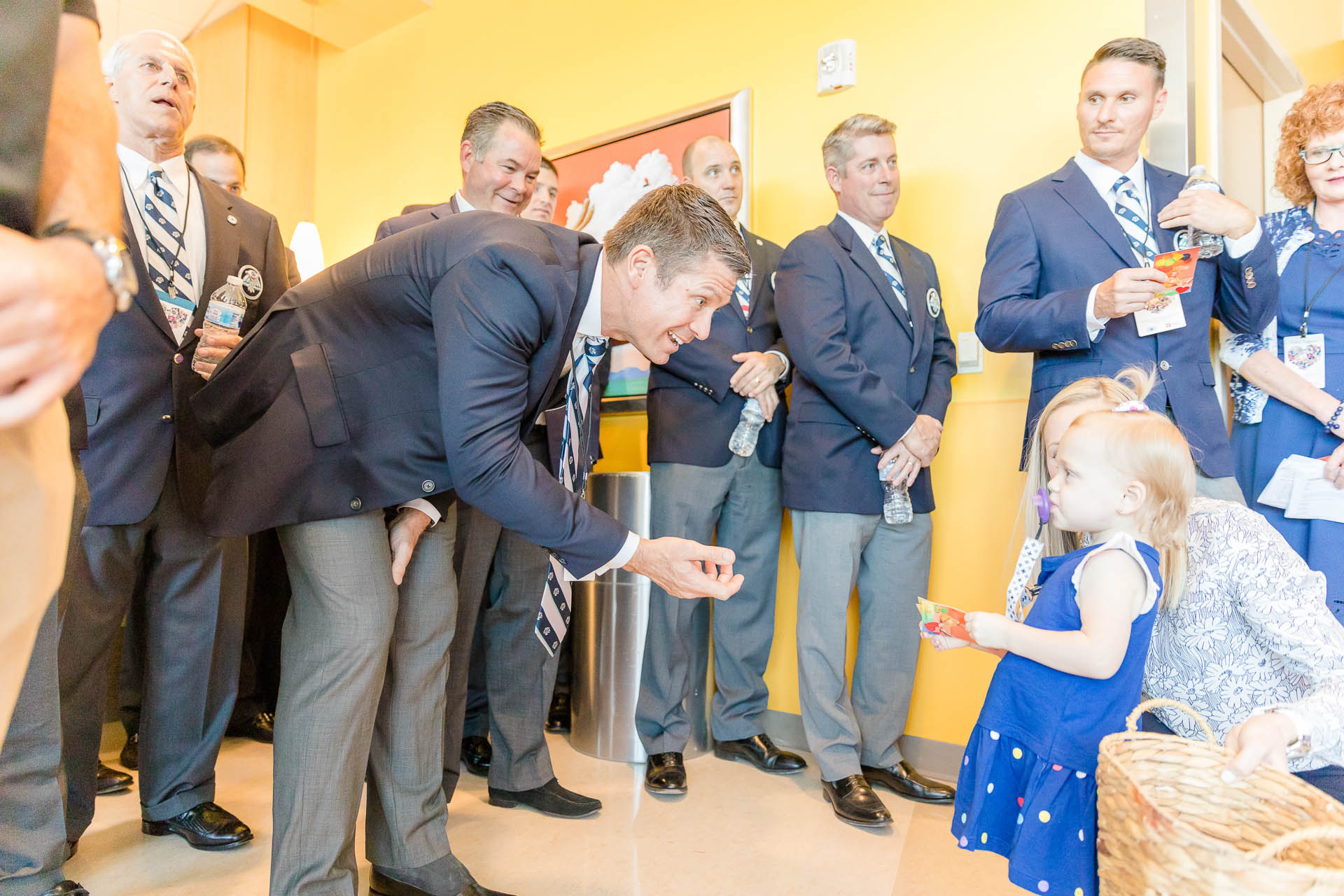 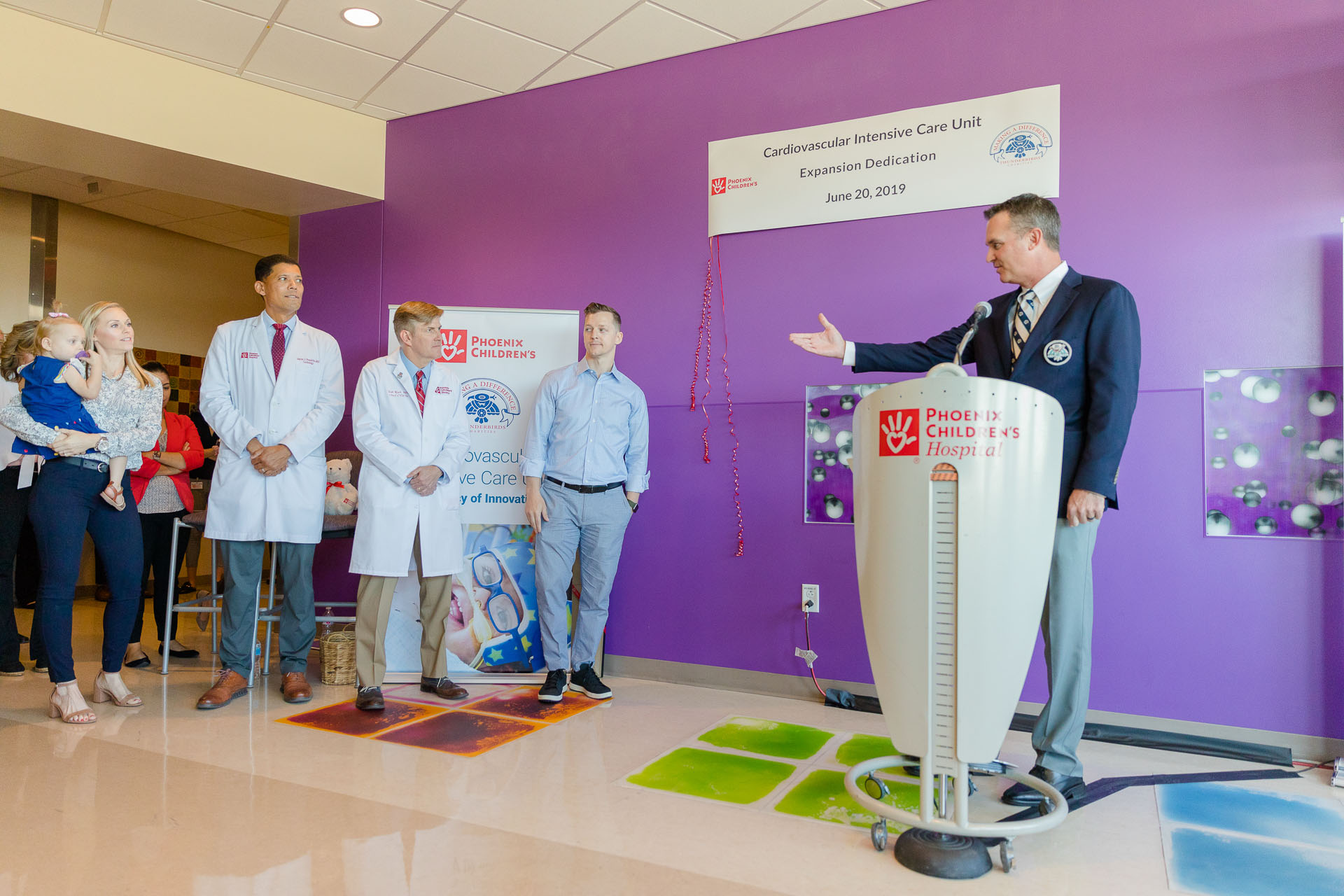 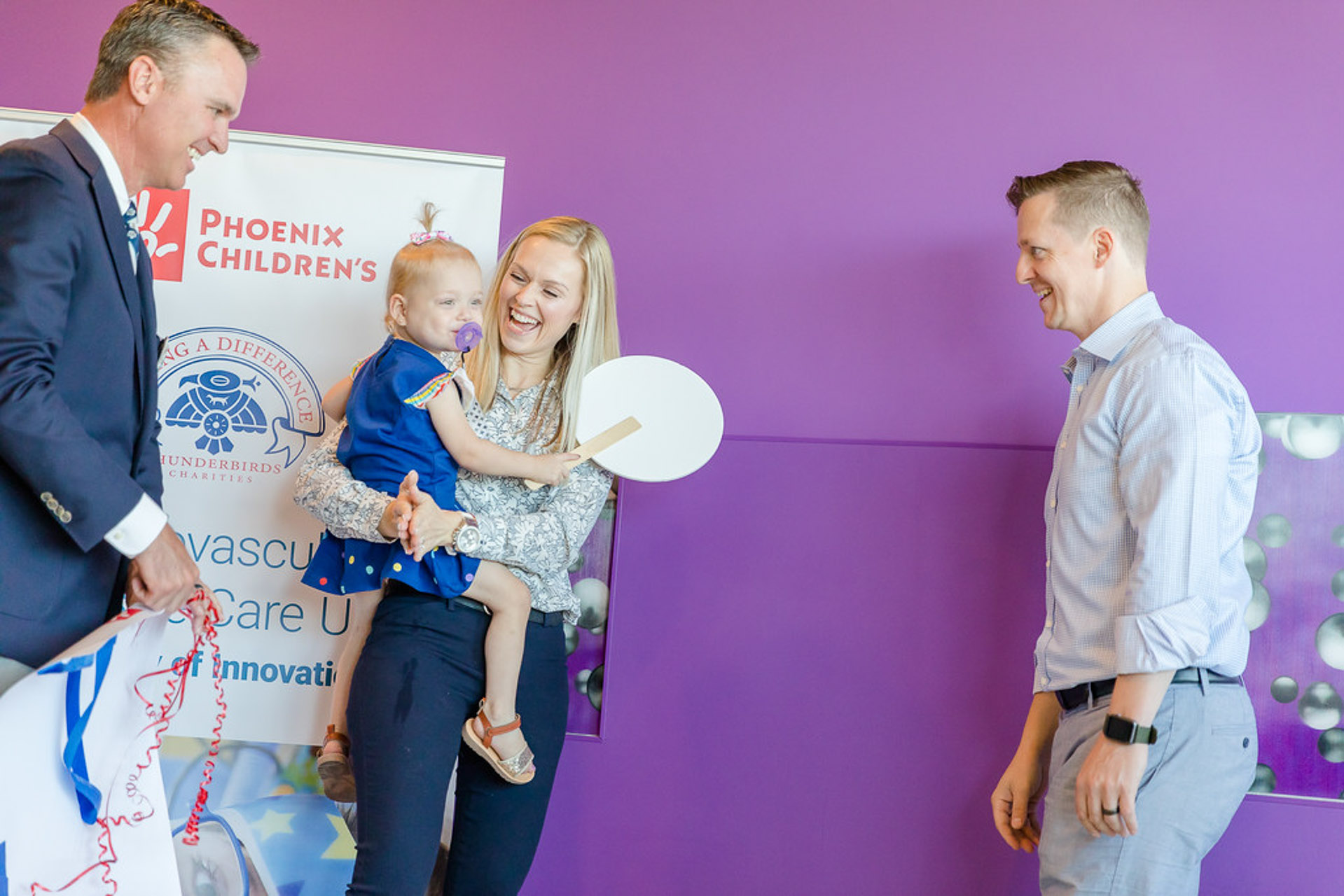 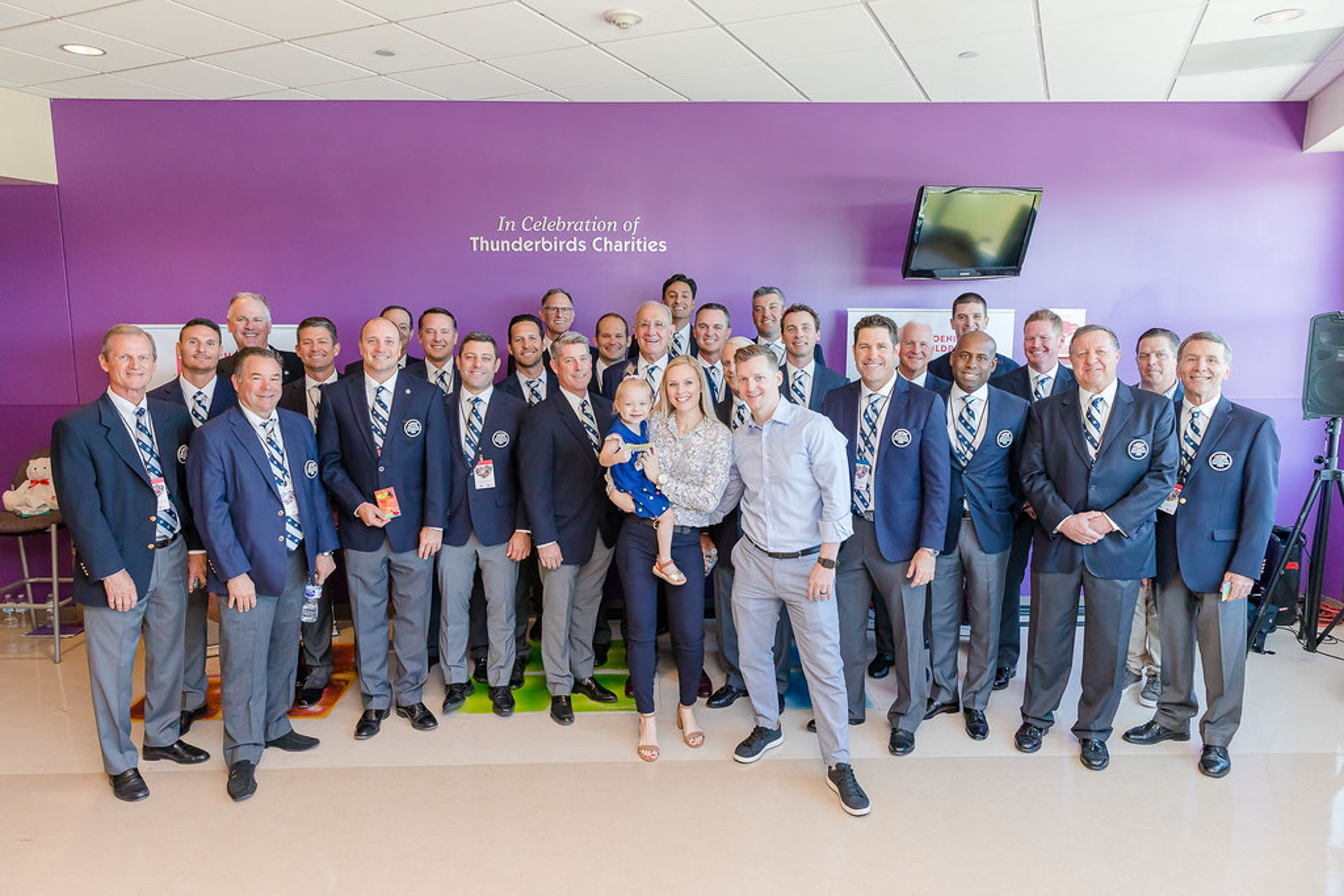 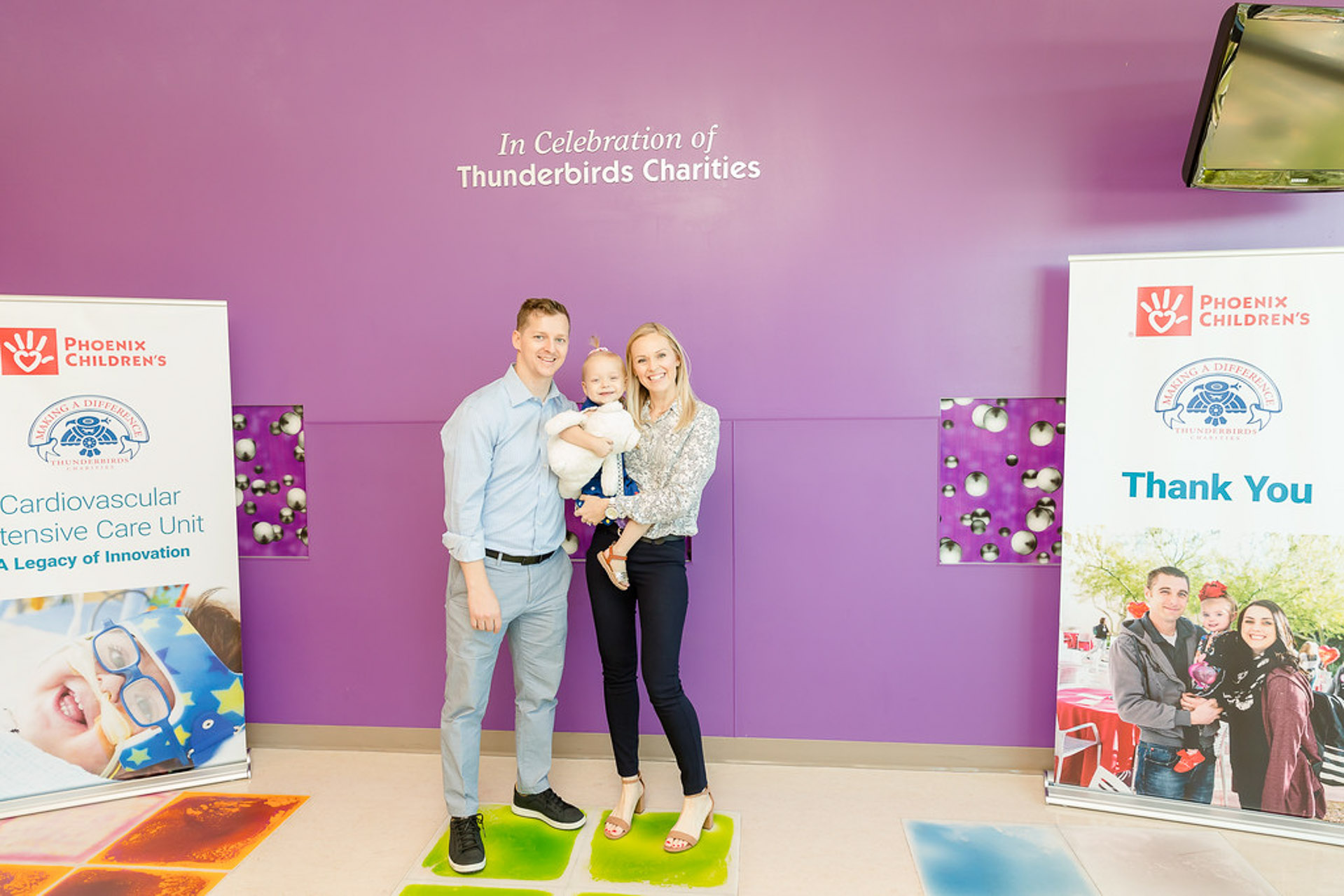 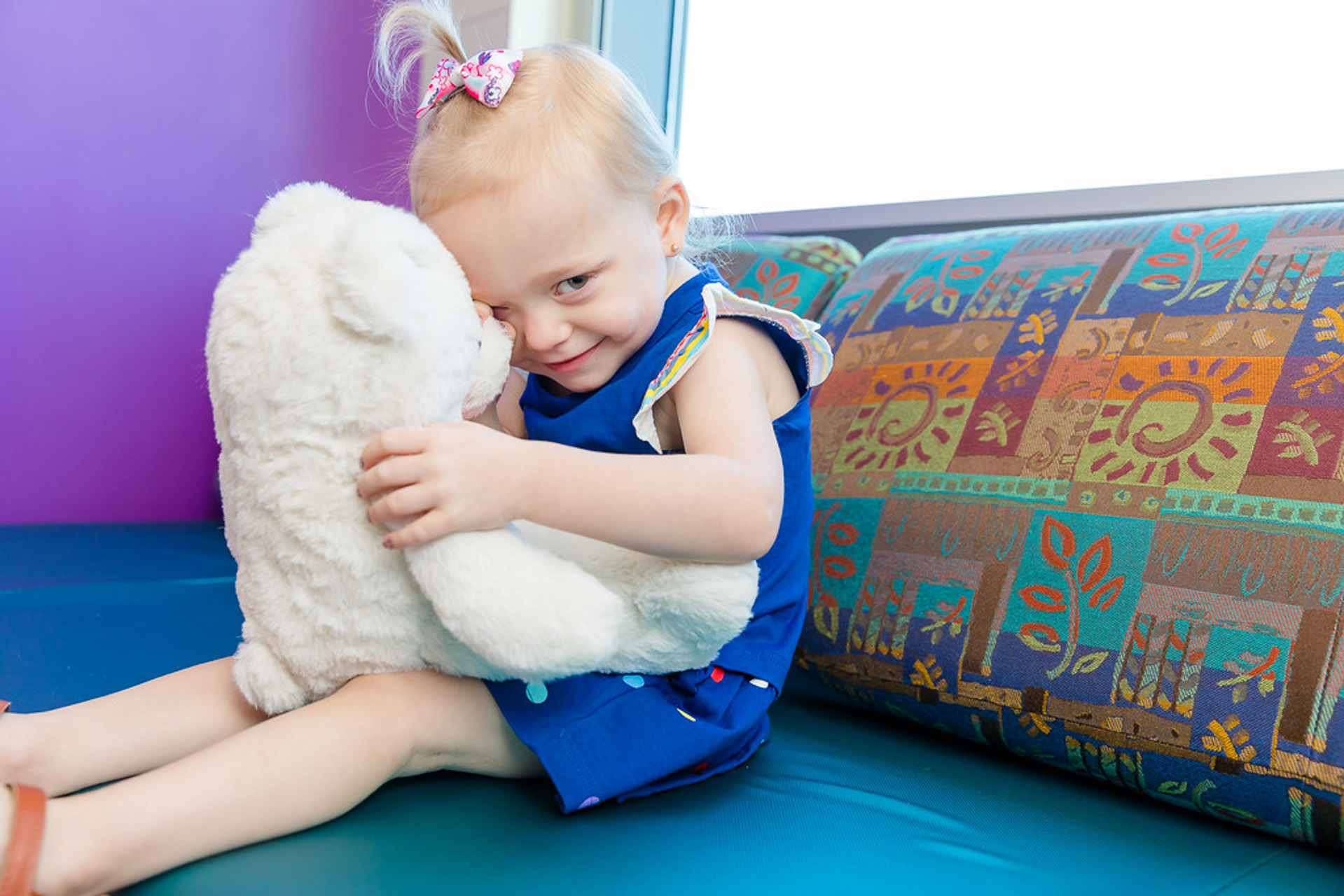 The CVICU has seen an increased demand in care over the last several years. One in 100 infants born today have a congenital heart defect. The Heart Center at Phoenix Children’s is the only Center of its kind in the Southwest, and quickly becoming an international destination for expert care. The donations will fund an increased number of beds, cutting-edge technology and a more robust continuum of care.

“Thanks to the generous contributions from our great friends at Thunderbirds Charities, the CVICU is able to double its number of beds, from 24 to 48,” said Steve Schnall, senior vice president and chief development officer at Phoenix Children’s Hospital Foundation. “The community will continue to feel the impact of these donations for years to come.”

Phoenix Children’s Hospital is Arizona’s only children’s hospital recognized by U.S. News & World Report’s Best Children’s Hospitals with rankings in all 10 specialties. Phoenix Children’s provides world-class inpatient, outpatient, trauma, emergency and urgent care to children and families in Arizona and throughout the Southwest. As one of the largest children’s hospitals in the country, Phoenix Children’s provides care across more than 75 pediatric specialties. The Hospital is poised for continued growth in quality patient care, research and medical education. For more information about the hospital, visit phoenixchildrens.org.

The 2020 Waste Management Phoenix Open Presented by The Ak-Chin Indian Community will be held at TPC Scottsdale January 27 – February 2, 2020. “The People’s Open” has been named the Tournament of the Year by the PGA TOUR three times in the last five years (2014, 2015 and 2018) and has gained legendary status for being one the most unique events in golf. The 2020 edition will mark the 85th playing of the event (one of the five oldest events on the PGA TOUR) and the 11th as the Waste Management Phoenix Open.

The Thunderbirds were founded in 1937 with the mission of promoting the Valley of the Sun through sports. The Thunderbirds consist of 55 “active” members and more than 280 “life” members.  The Thunderbirds raised a record $13.2 million for charity from proceeds from the 2019 WM Phoenix Open and have eclipsed $147 million in charitable giving since its inception in 1932.  For more information on The Thunderbirds, visit www.thunderbirdscharities.org.