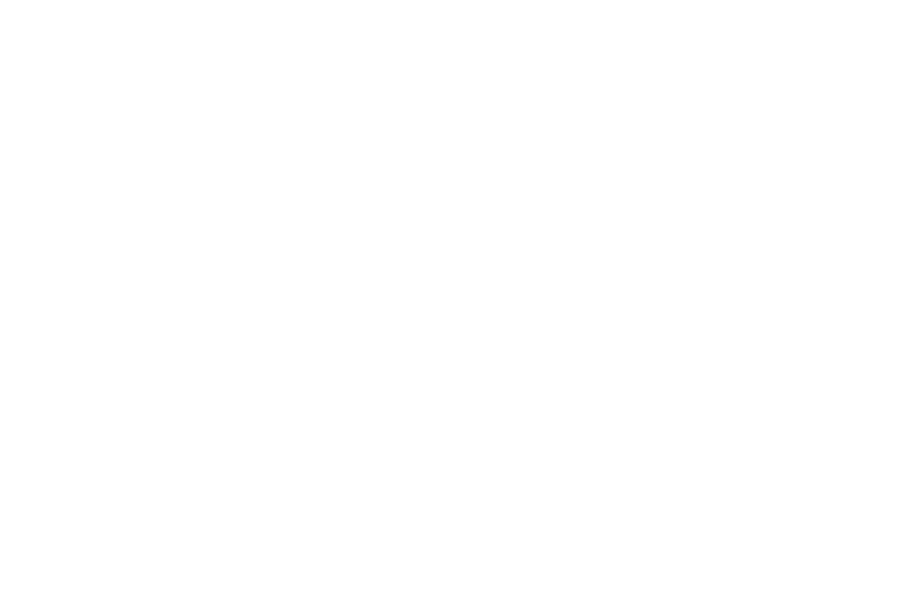 The Thunderbirds – hosts of the Waste Management Phoenix Open – are moving forward with a scaled-down version of the 16th Hole in anticipation of hosting fans at the 2021 tournament, scheduled for February 1-7 at TPC Scottsdale. Construction of the one-level, open-air venue that will surround the 16th hole began in late November as tournament officials prepare for the 86th edition of “The People’s Open,” which is now less than 50 days away.

Limited ticket packages for the 16th hole venue are currently on sale to the public at WMPhoenixOpen.com. A decision on the availability of limited general admission tickets will be made in the coming weeks.

“As we announced earlier this year, the footprint for the 2021 tournament will be entirely different due to COVID-19,” said 2021 Tournament Chairman Scott Jenkins said. “But we always hoped to have some kind of presence at our iconic 16th hole with or even without our fans. After many discussions with the PGA TOUR and local health officials, we are moving forward with a plan to have limited spectators at the Waste Management Phoenix Open. Ultimately, if the decision is made by local health officials to allow spectators, it will be a small fraction of the normal capacity at TPC Scottsdale and not any different from what many other professional sports are currently allowing across the country. The health and safety of fans is our top priority. The 192-acre layout of TPC Scottsdale and the outdoor nature of the tournament is conducive to social distancing. We will implement COVID safety protocols not only on the 16th hole, but also throughout the entire tournament grounds in order to mitigate risk for the players, volunteers and limited fans.

“As we work with The Thunderbirds in receiving approval from local and state governments in regard to the number of ticketed spectators and guests at the Waste Management Phoenix Open, we remain committed to health and safety as the No. 1 priority,” said PGA TOUR Chief of Operations Tyler Dennis. “With that as a backdrop, we are examining a variety of options that will enable the tournament to continue its traditions as a one-of-a-kind fan experience while enriching the Greater Phoenix community through charitable giving.”

The 2021 WM Phoenix Open will be held at TPC Scottsdale February 1-7. “The People’s Open” was named the Tournament of the Year by the PGA TOUR four times in the past six years (2014, 2015, 2018, 2019) to acknowledge the tournament’s legendary status as one the most unique events in golf. The 2021 edition will mark the 86th playing of the event (one of the five oldest events on the PGA TOUR) and the 12th as the WM Phoenix Open.

The Thunderbirds were founded in 1937 with the mission of promoting the Valley of the Sun through sports. The Thunderbirds consist of 55 “active” members and more than 280 “life” members.  The Thunderbirds raised a record $14 million for charity from proceeds from the 2020 WM Phoenix Open and have eclipsed $161 million in charitable giving since its inception in 1932.  For more information on The Thunderbirds, visit www.thunderbirdscharities.org.