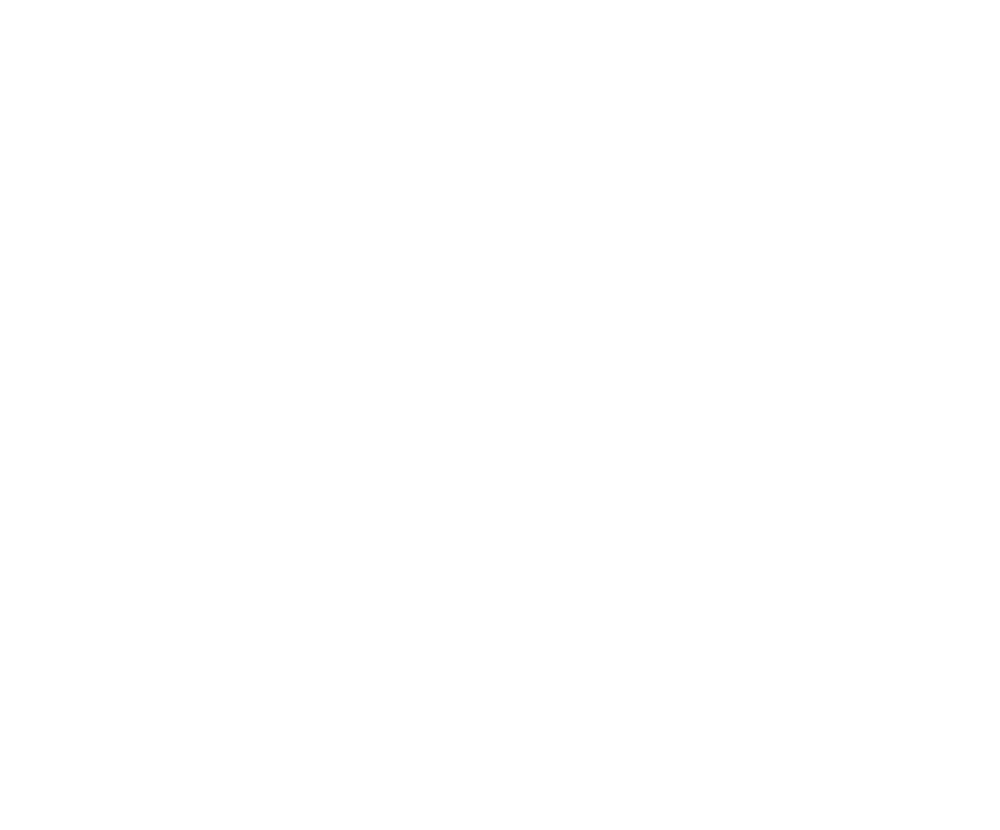 The Thunderbirds announced today Phoenix Suns superstars Devin Booker and Chris Paul will be the featured guests for the WM Phoenix Open Presented by Taylor Morrison Tee-Off Luncheon on Thursday, Dec. 1, on the diamond at Chase Field in downtown Phoenix.

Tickets are sold out. Please click here to join the waitlist.

“The Tee-Off Luncheon is an extremely popular event in which we get to kick off Open season and tell the community what’s in store for the upcoming tournament,” said 2023 WM Phoenix Open Tournament Chairman Pat Williams. “We’re especially excited to be joined by two of the Valley’s best athletes and hear their thoughts on not only their incredible NBA careers, but also how they feel about ‘The People’s Open’.”

Booker and Paul are influential athletes in the Valley, helping the Suns win a franchise-record 65 wins last year. Paul is widely regarded as one of the greatest point guards of all time, granting him another nickname as “The Point God.” Currently in his 18th season, Paul has won the NBA Rookie of the Year Award, an NBA All-Star Game Most Valuable Player Award, two Olympic gold medals, and led the NBA in assists five times and steals a record six times. Paul also has been selected to 12 NBA All-Star teams, 11 All-NBA teams, and nine NBA All-Defensive teams. In 2021, he was selected to the NBA 75th Anniversary Team. Paul just recently became the third NBA player to surpass 11,000 career assists, and now trails only John Stockton (15,806) and Jason Kidd (12,091).

Booker has risen to fame quickly in the league after becoming the youngest player to score 60 points in a game and just one of six NBA players to score 70 points when he dropped 70 on the Boston Celtics in 2017. Just last season Booker earned his first All-NBA First Team selection and was an MVP candidate. Other notable accolades include three NBA All-Star Game appearances, All-NBA First Team (2022), NBA All-Rookie First Team (2016), NBA Three Point Contest Champion (2018), and member of the USA Basketball team that took Gold in the 2020 Tokyo Olympics.

Registration begins at 11:00 a.m. and the program will run from 12 – 1:30 p.m. Arizona Diamondbacks President and CEO Derrick Hall will once again act as emcee for the event.