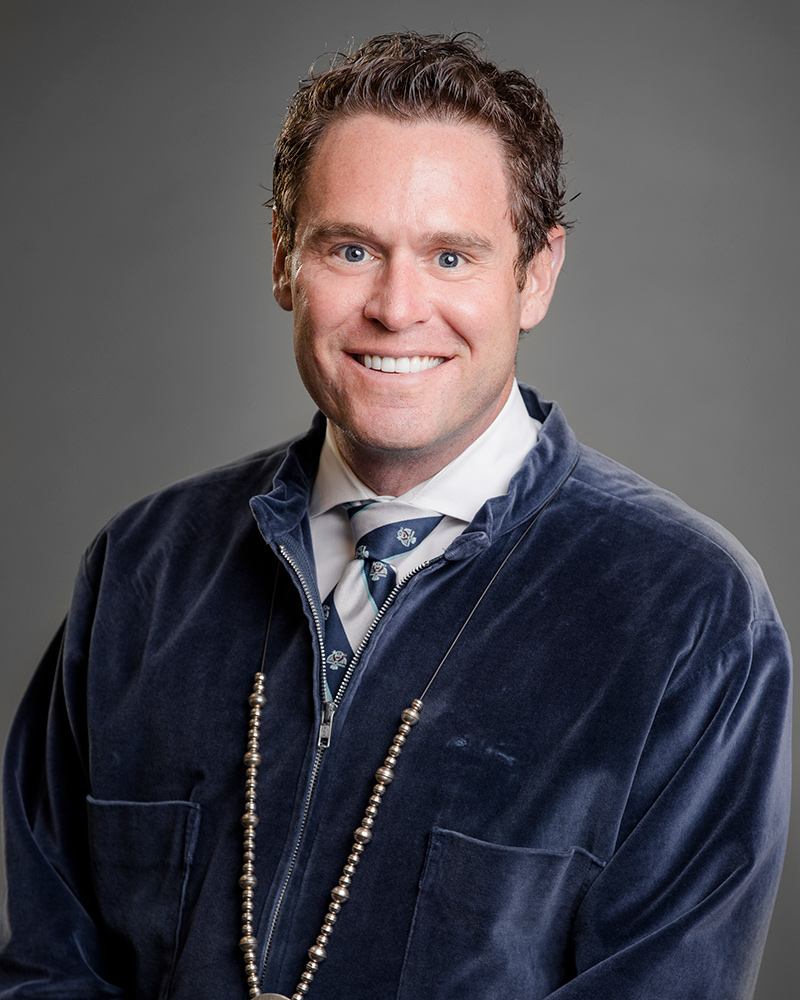 Golding assumes the role of Tournament Chairman after serving last year as Assistant Tournament Chairman alongside Scott Jenkins.  He will guide The Thunderbirds in the planning and execution of all facets of the 2022 event, including sponsorship generation and renewals, security and safety, recruiting PGA TOUR players to the event, community relations, logistics, and development of on-course venues.

“It is such an honor to be named the 2022 Tournament Chairman and I’m going to work as hard as I can alongside my fellow Thunderbirds to put on the best event possible next year,” Golding said.  “We are extremely proud of the growth and success of the Waste Management Phoenix Open, but we are equally as proud of the impact the tournament has on the community and our hundreds of charity partners who benefit each year from ‘The People’s Open’.”

A Pittsburgh native, Golding received his undergraduate degree from Virginia Tech University and attended dental school at University of Maryland.  Golding then completed his Maxillofacial Surgery residency training at University of Miami in Florida before moving to the Valley.   An active Thunderbird since 2015, Golding lives in Phoenix with his wife Laura and their two children, Olivia (age 8) and William (age 6). 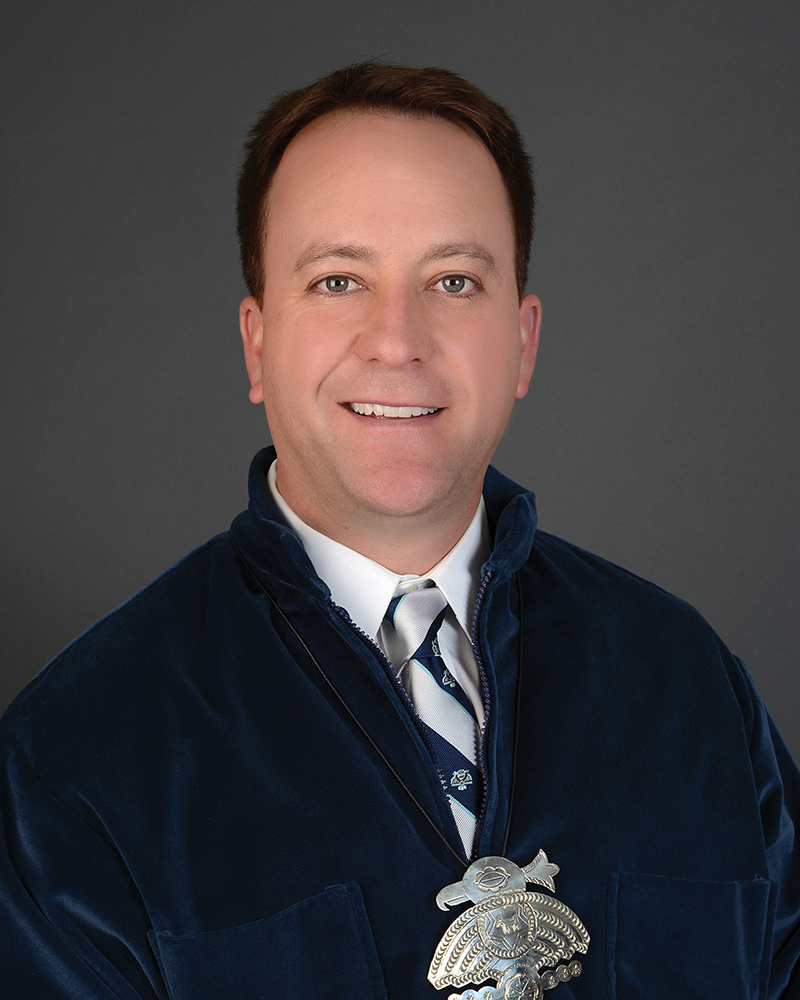 As Assistant Tournament Chairman, Williams will work alongside Golding in all tournament related operations while preparing to assume the Tournament Chairman role for the 2023 event, which will coincide with Super Bowl LVII at State Farm Stadium in Glendale. Williams is the Arizona Market Director for Jones Lang LaSalle, Inc.

An Albuquerque native, Williams earned a Bachelor of Science degree in business from the University of Arizona and has been a member of The Thunderbirds since 2014.  He and his wife Lindsey have two children, Kate (age 12) and Drew (age 8), and reside in Phoenix.

The 2022 WM Phoenix Open will be held at TPC Scottsdale in early February, 2022. “The People’s Open” has been named the Tournament of the Year by the PGA TOUR four times in the past seven years (2014, 2015, 2018, 2019) to acknowledge the tournament’s legendary status as one the most unique events in golf. The 2022 edition will mark the 87th playing of the event (one of the five oldest events on the PGA TOUR) and the 13th with Waste Management as title sponsor.

The Thunderbirds were founded in 1937 with the mission of promoting the Valley of the Sun through sports. The Thunderbirds consist of 55 “active” members and more than 280 “life” members who have helped the tournament eclipse $161 million in charitable giving since its inception in 1932 (through the 2020 tournament).  For more information on The Thunderbirds, visit www.thunderbirdscharities.org.