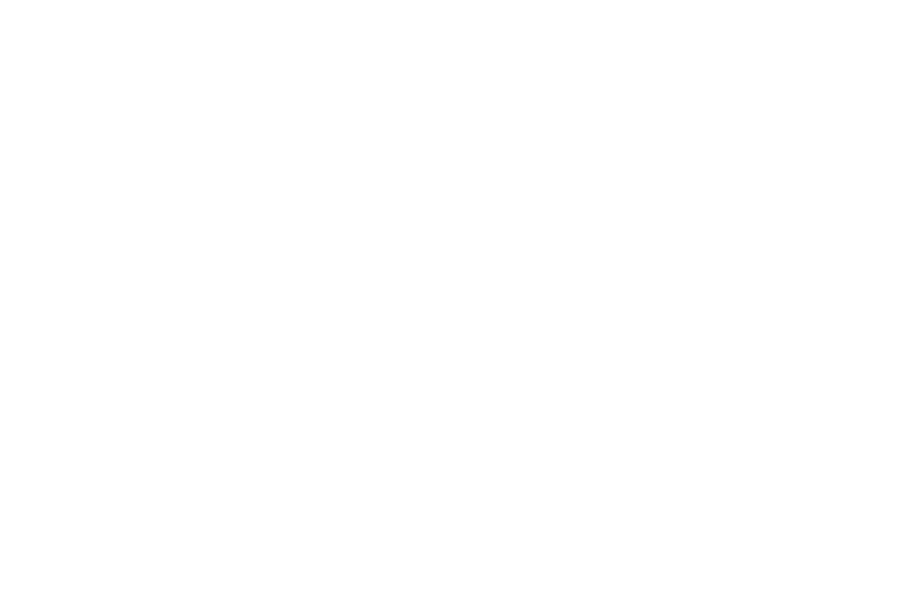 Luke Air Force Base – to include the 56th Fighter Wing and the 944th Fighter Wing, along with the Arizona Air National Guard 161st Air Refueling Wing – will honor Arizona’s front line COVID-19 responders with a community flyover May 1, 2020.

The Thunderbirds – hosts of the Waste Management Phoenix Open – would like to take the time to thank Luke Air Force Base and to all Arizona healthcare workers, first responders, military members and other essential personnel who are working on the front lines.

“We are honored to extend our heartfelt gratitude to all the healthcare workers, first responders, military members and other essential personnel who are working on the front lines to combat the coronavirus,” said Brig. Gen. Todd Canterbury, 56th Fighter Wing commander. “We want everyone to be able to look up from their homes and enjoy the display of American airpower resolve and pride while keeping frontline responders in their hearts.”

A formation of 15 aircraft, including seven F-35A Lightning IIs and seven F-16 Fighting Falcons flying out of Luke Air Force Base and one KC-135 from the 161st ARW will begin the flyover at approximately 3:10 p.m. MST and will last 50 minutes. 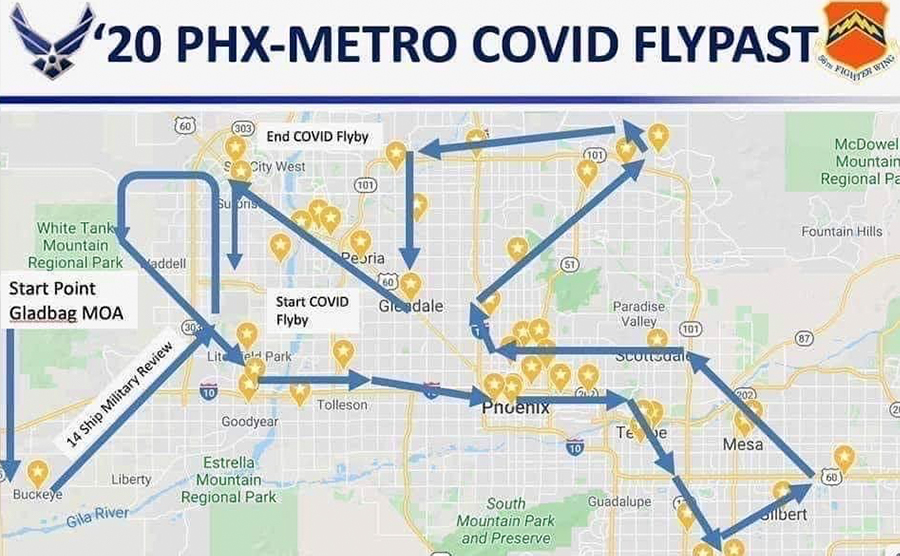 Residents in these areas will be able to see the flyover from the safety of their homes and should maintain all social distancing guidelines during this event. They also should refrain from traveling to landmarks, hospitals and gathering in large groups to view the flyover.

We welcome and encourage viewers to use the hashtag #FlyoverFriday.