The 2021 Waste Management Phoenix Open has come to a thrilling conclusion with four-time Major winner and 2015 WM Phoenix Open champion rising to the top of a jam-packed leaderboard at the end of Sunday’s final round, finishing at 19-under for the tournament to beat Kyoung-Hoon Lee and Xander Schauffele by one shot . With his win at TPC Scottsdale, Koepka picks up his eighth PGA TOUR victory at the site of his first PGA TOUR win, which came in a similar fashion – a come-from-behind victory by a single stroke.

Koepka started Sunday’s round five strokes behind leaders Jordan Spieth and Schauffele at 13-under par. Koepka played the front nine one-under before turning on the jets on the back-nine with three-straight birdies on 13, 14 and 15, and a chip-in eagle on 17 which would prove to be the difference in the tournament and the defining moment of his first win since July of 2019. 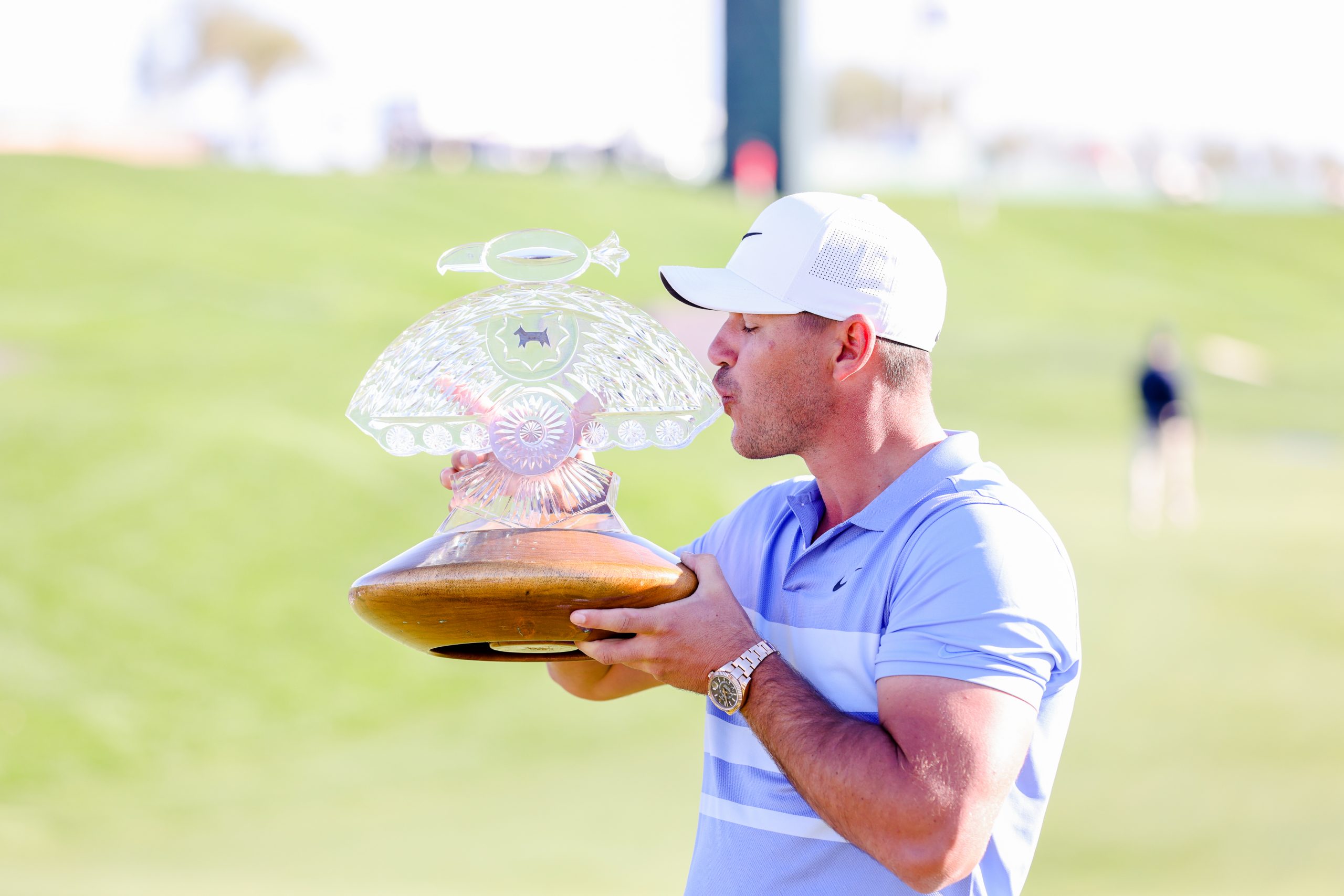 Schauffele and Lee finished T2 at 18-under; while Spieth, Steve Stricker and Carlos Ortiz, thanks to a sizzling 7-under 64, all finished T4 at 17-under par.

On behalf of The Thunderbirds, title sponsor Waste Management and the PGA TOUR, the Waste Management Phoenix Open would like to extend an enormous thank you to our volunteers and, of course, the greatest fans in golf. Thank you for an outstanding tournament and we’ll see you next year at The People’s Open!

Koepka Comes From Behind to Win Second Waste Management Phoenix Open Title2021-02-082021-02-08https://wmphoenixopen.com/wp-content/uploads/new_logo_fc_web.pngWaste Management Phoenix Openhttps://wmphoenixopen.com/wp-content/uploads/brooks-webcover.jpg200px200px
Recent News
Thanks for signing up!
SPONSORED BY