2021 WM Phoenix Open and The Thunderbirds Raise More Than $3.8 Million for Arizona Charities

THUNDERBIRDS HAVE RAISED MORE THAN $165 MILLION IN TOURNAMENT HISTORY, NEARLY $100 MILLION WITH WM AS TITLE SPONSOR.

The Thunderbirds – hosts of the Waste Management Phoenix Open – announced the 2021 edition of “The People’s Open” raised more than $3.8 million ($3,850,000) which will be awarded to local charities.

The 2021 version of the WM Phoenix Open was severely impacted by the COVID-19 pandemic through extremely reduced attendance and limited building of hospitality venues, but with the help of a strong community The Thunderbirds were still able to put on “The Greatest Show on Grass”, along with generating a significant amount of money for the community at a time when it is needed most.

“Our Arizona communities prove time and time again they are willing to rally behind this event and the hundreds of charities and non-profit organizations it supports – especially in times of crisis when charitable organizations have been hit extremely hard,” said Scott Jenkins, Tournament Chairman for the 2021 WM Phoenix Open and current Big Chief of The Thunderbirds. “We are exceptionally proud of this $3.8 million raised for Arizona charities during this challenging year, which is proof positive of the commitment and togetherness of Waste Management and the PGA TOUR, as well as our incredible fans, sponsors and volunteers.”

“We applaud and congratulate The Thunderbirds for their unwavering commitment to charities across the state of Arizona,” said WM President and CEO Jim Fish. “It’s truly amazing to make this big of an impact despite a scaled-back 2021 tournament. It’s a privilege to be the title sponsor of this world-class event, and WM remains proud of what we continue to accomplish together with The Thunderbirds and the PGA TOUR to support our communities and the environment.” 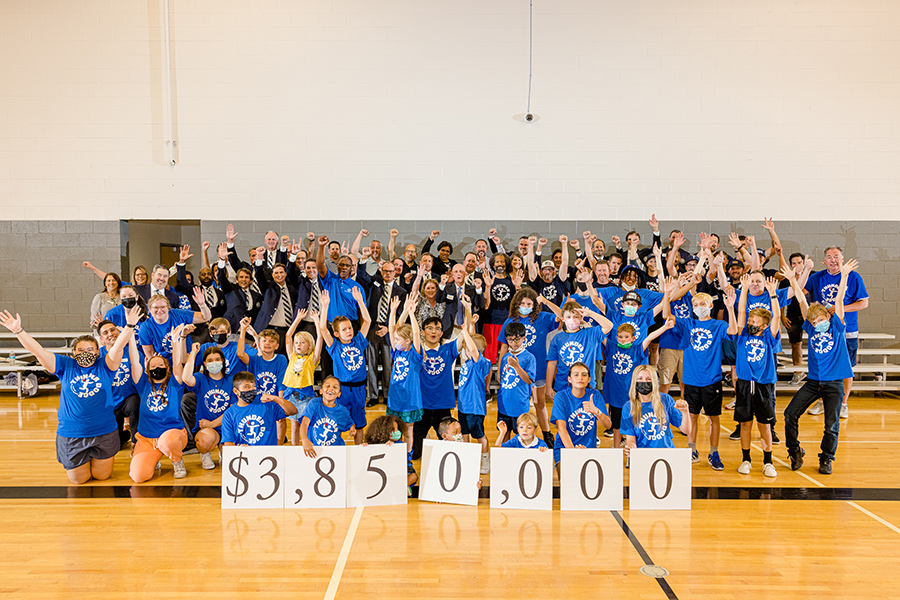 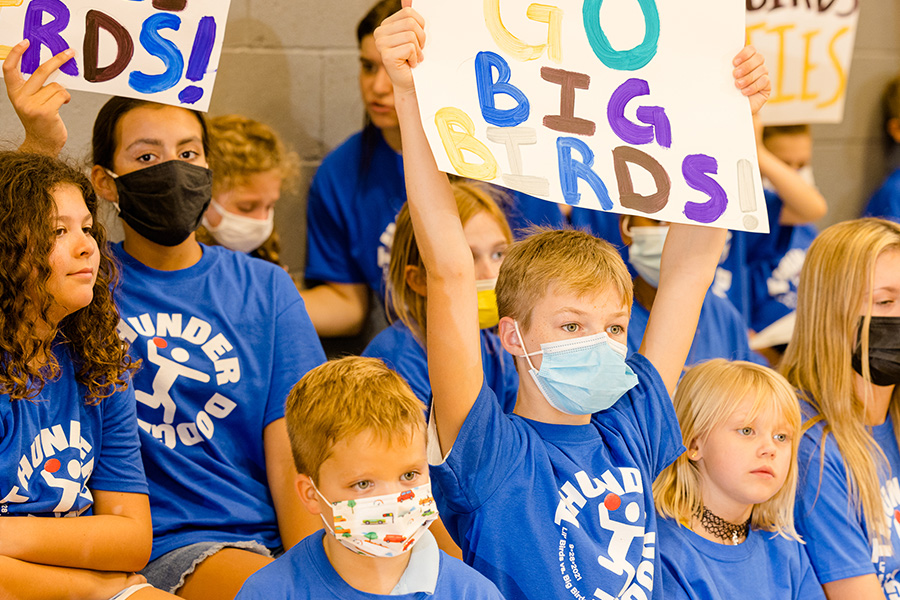 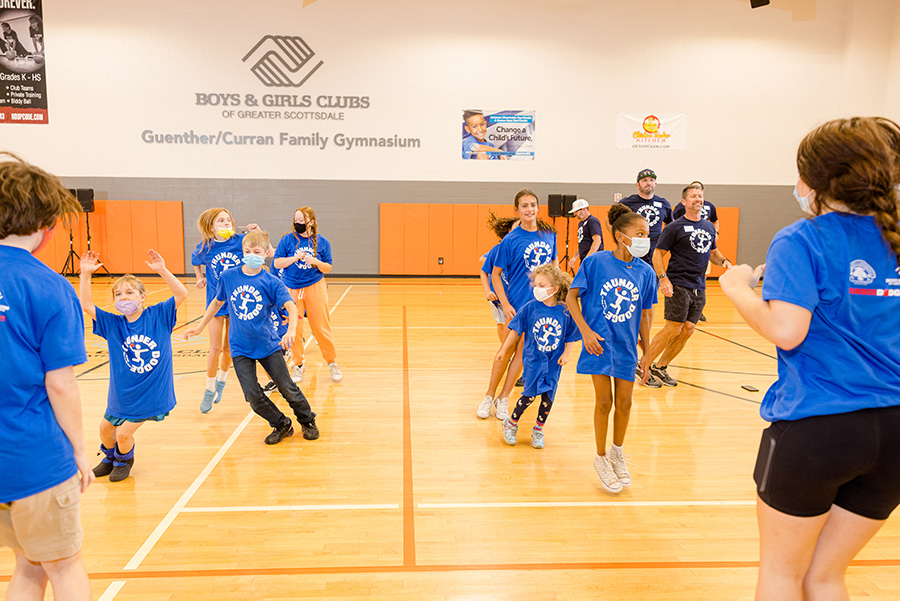 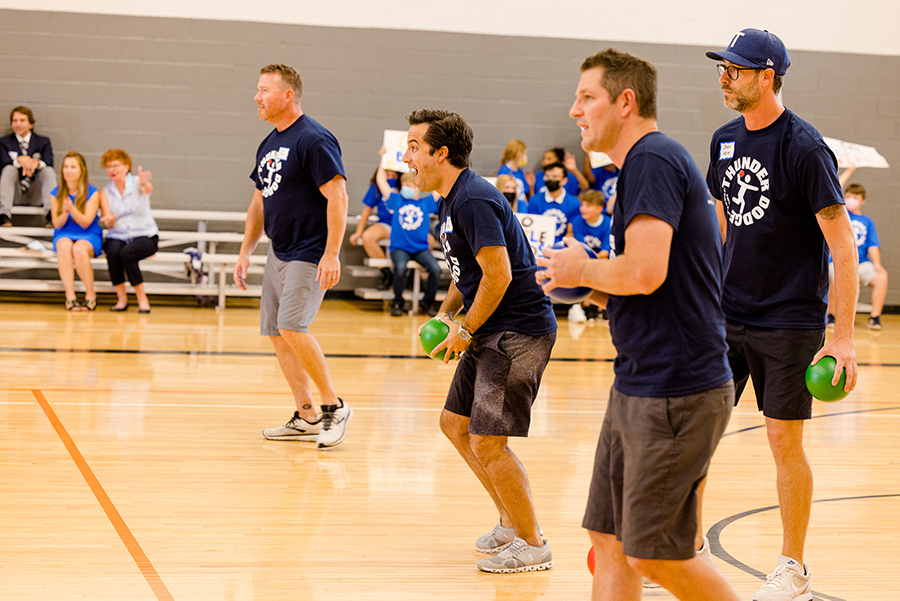 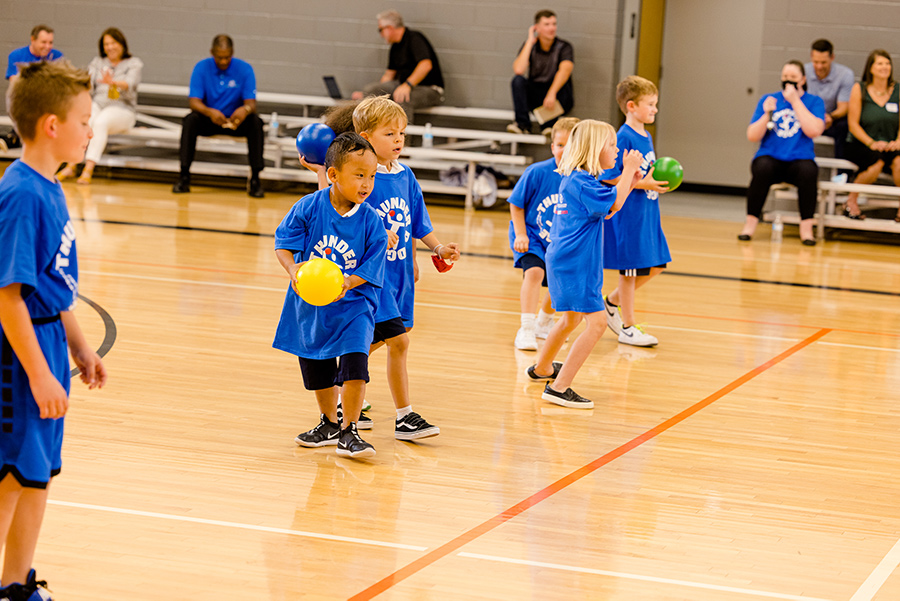 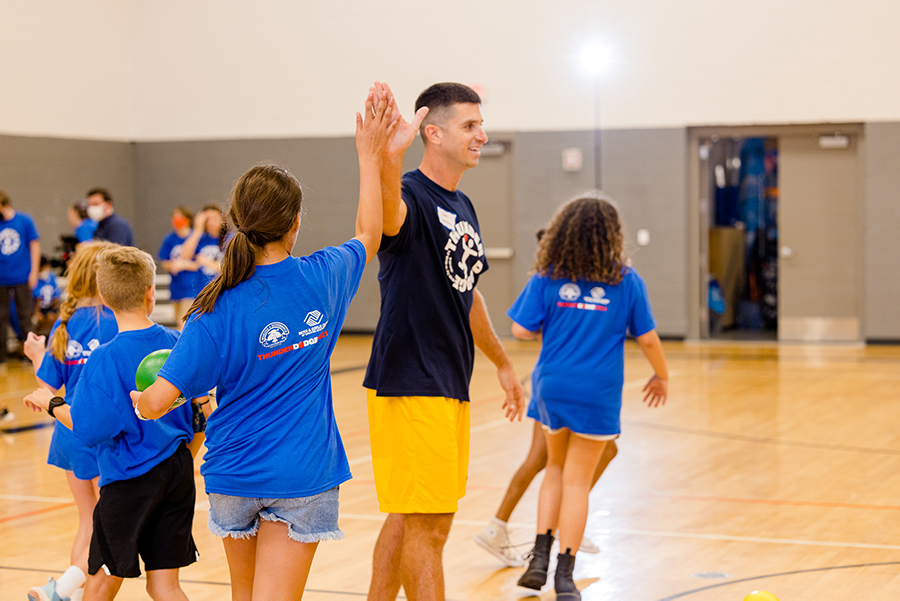 The announcement was made alongside one of its longtime charity partners, Boys and Girls Clubs of Scottsdale – Thunderbirds Branch, where members of The Thunderbirds interacted with the kids and even played a few games of dodgeball, pitting “Big Birds” vs. “Little Birds.”

“A light-hearted dodgeball game with kids who reap the benefits of their charitable giving seemed like a great way to celebrate the success of The Thunderbirds and the 2021 WM Phoenix Open,” said Ivan Gilreath, BGCS President and CEO. “The special ThunderDodge event also gave us the opportunity to say thank you and show them the impact of their giving at our Thunderbirds Branch.”

The Thunderbirds were founded in 1937 with the mission of promoting the Valley of the Sun through sports. The Thunderbirds consist of 55 “active” members and more than 280 “life” members who have helped the tournament eclipse $165 million in charitable giving since its inception in 1932.  For more information on The Thunderbirds or the 2022 WM Phoenix Open, visit www.wmphoenixopen.com.

Year-by-year breakdown of dollars raised since 2010:

2021 WM Phoenix Open and The Thunderbirds Raise More Than $3.8 Million for Arizona Charities2021-09-292022-01-11https://wmphoenixopen.com/wp-content/uploads/new_logo_fc_web.pngOfficial Website of the WM Phoenix Openhttps://wmphoenixopen.com/wp-content/uploads/thunderdodge-1.jpg200px200px
Recent News
Thanks for signing up!
SPONSORED BY