The Thunderbirds – hosts of the Waste Management Phoenix Open – raised a record $13.2 million ($13,254,334) for local charities through proceeds from the 2019 tournament. This is the highest single-year charitable donation in tournament history, breaking last year’s record total of $12.2 million and the first time eclipsing $13 million in tournament history. It also marks the eighth-consecutive year breaking the tournament record of charitable dollars raised in a single year.

“We’re always extremely proud when we make this announcement, and we’re pleased to break our single-year charitable contribution record for the eighth-straight year,” said 2019 WM Phoenix Open Tournament Chairman Chance Cozby. “It is a testament to the public involvement around our event and we’re grateful for the support of the community, our corporate partners and especially our title sponsor Waste Management so we can continue to achieve our goals to help Arizona children and families in need.”

“With the tremendous partnership from The Thunderbirds, we are proud that the Waste Management Phoenix Open generated record-breaking charitable contributions and benefits hundreds of charities,” said Jim Fish, Waste Management president and CEO. “2019 marked our tenth year as title sponsor. Given the tremendous impact this zero waste tournament provides the community and environment, it’s no surprise we also announced our title sponsorship extension through 2030.” 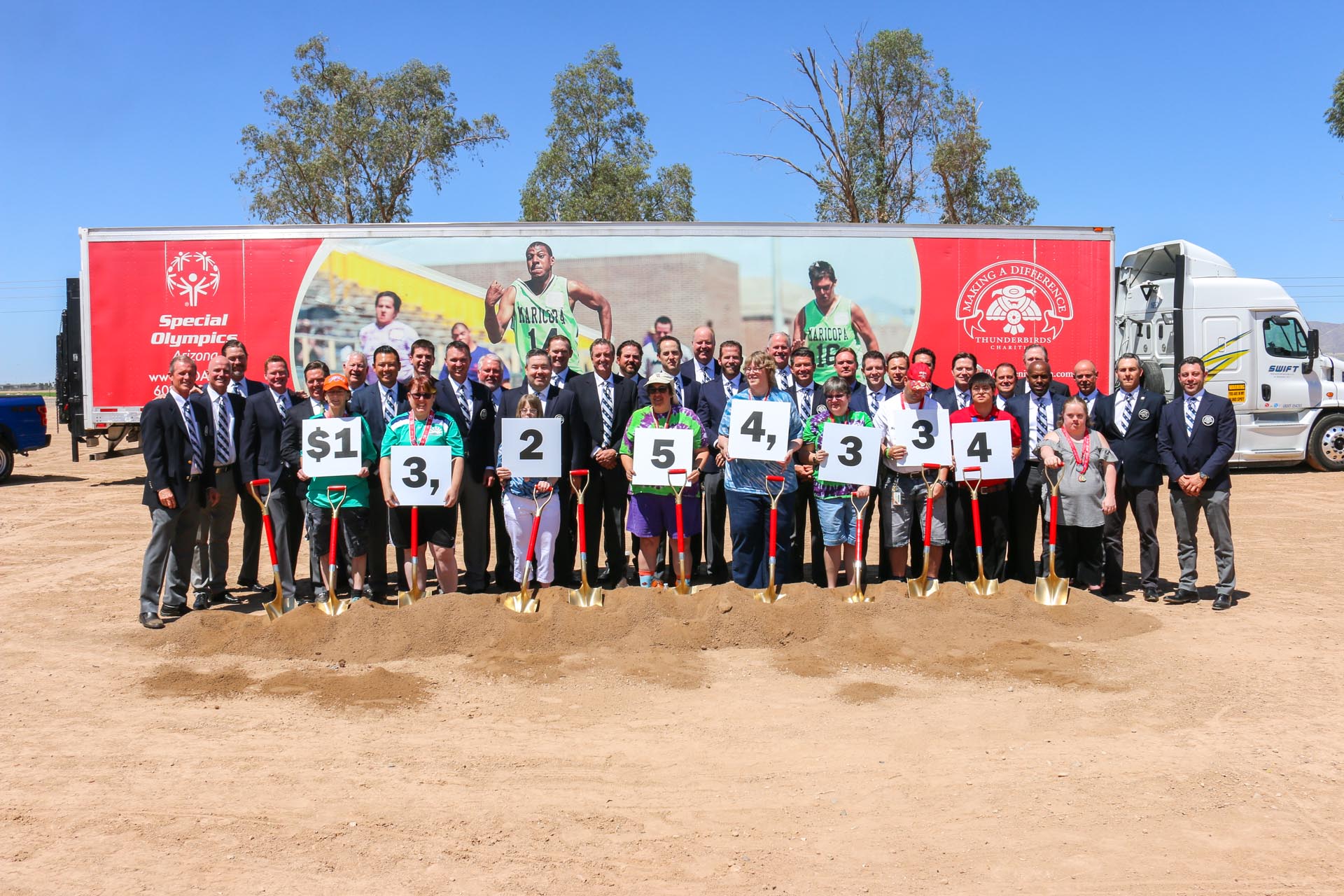 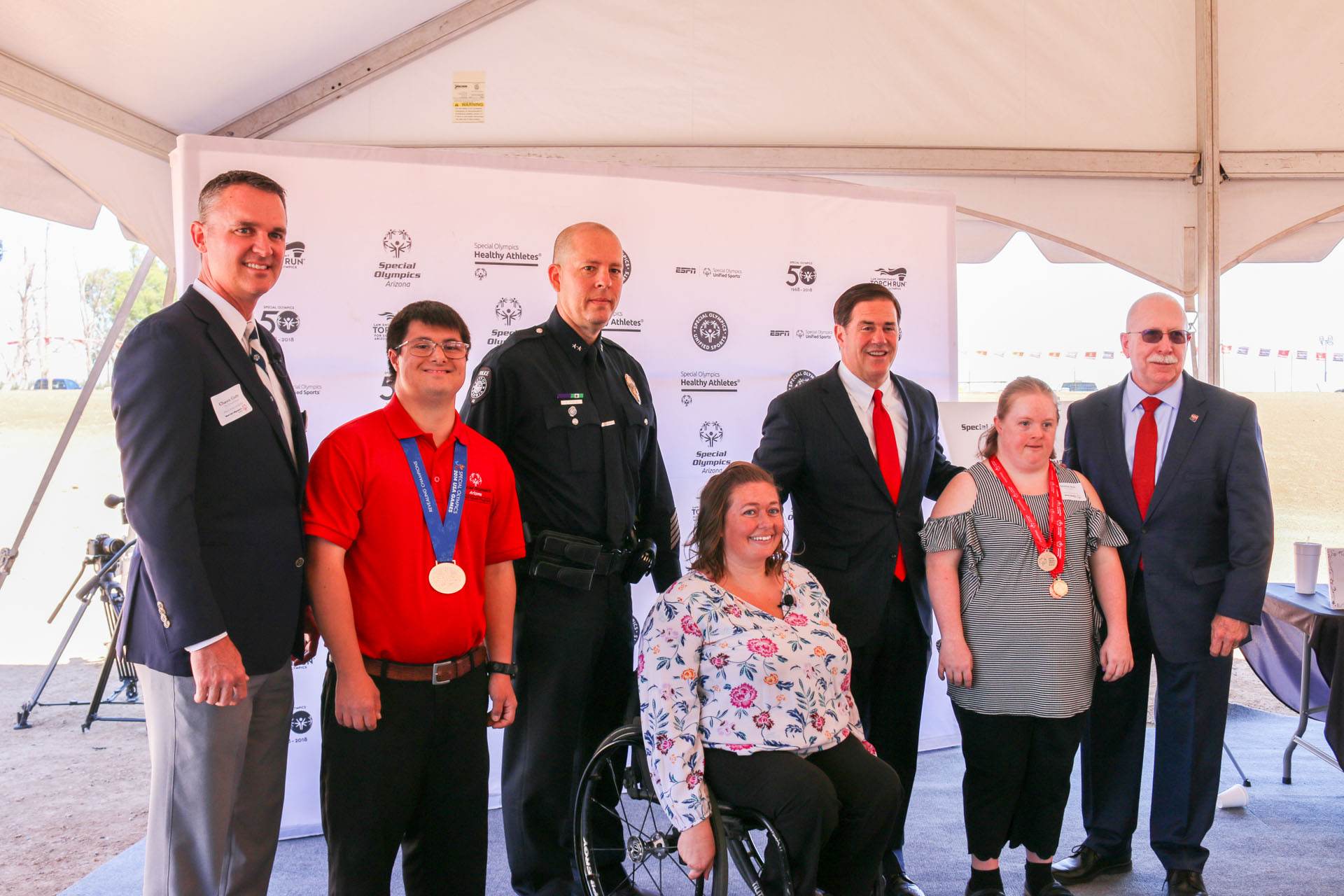 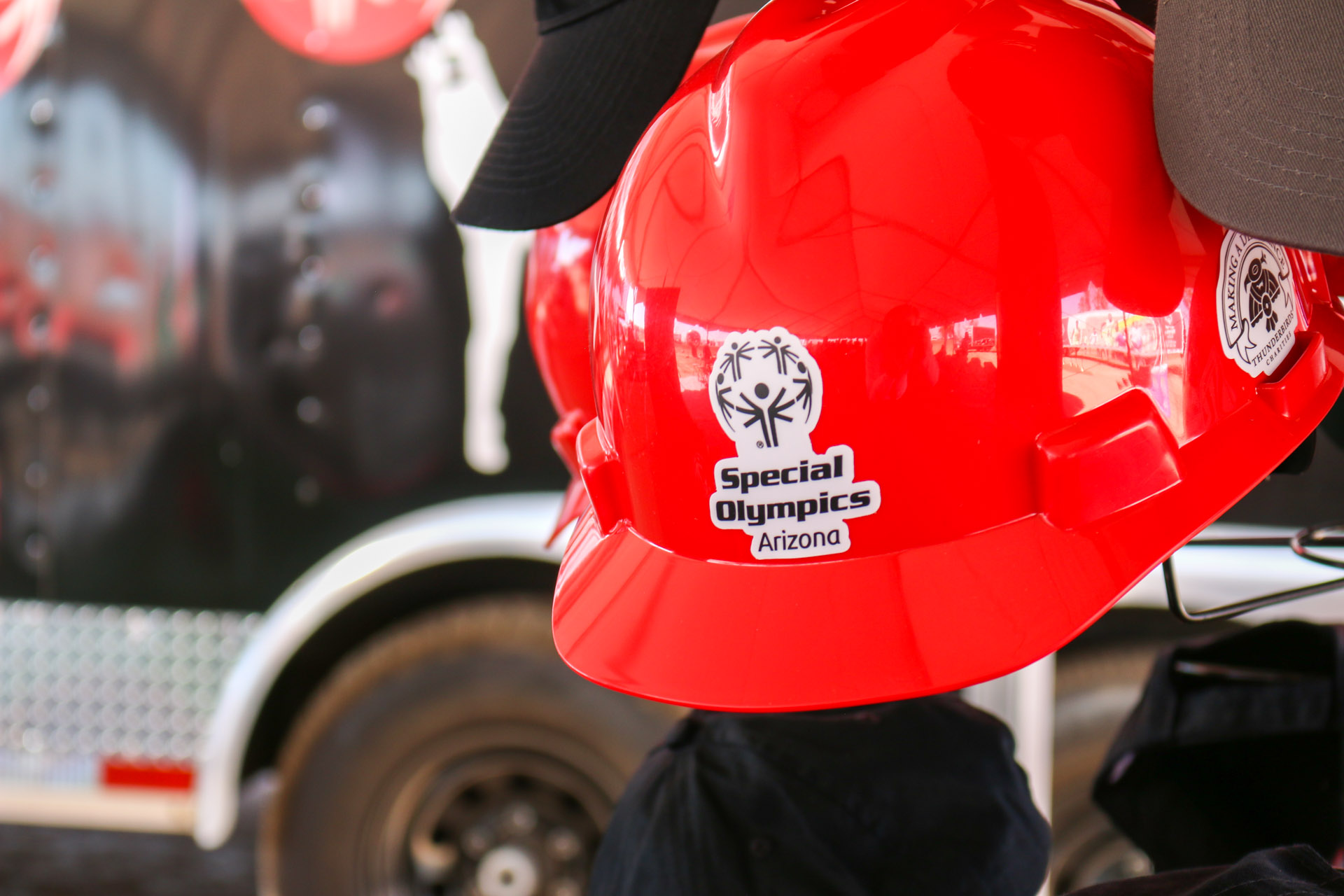 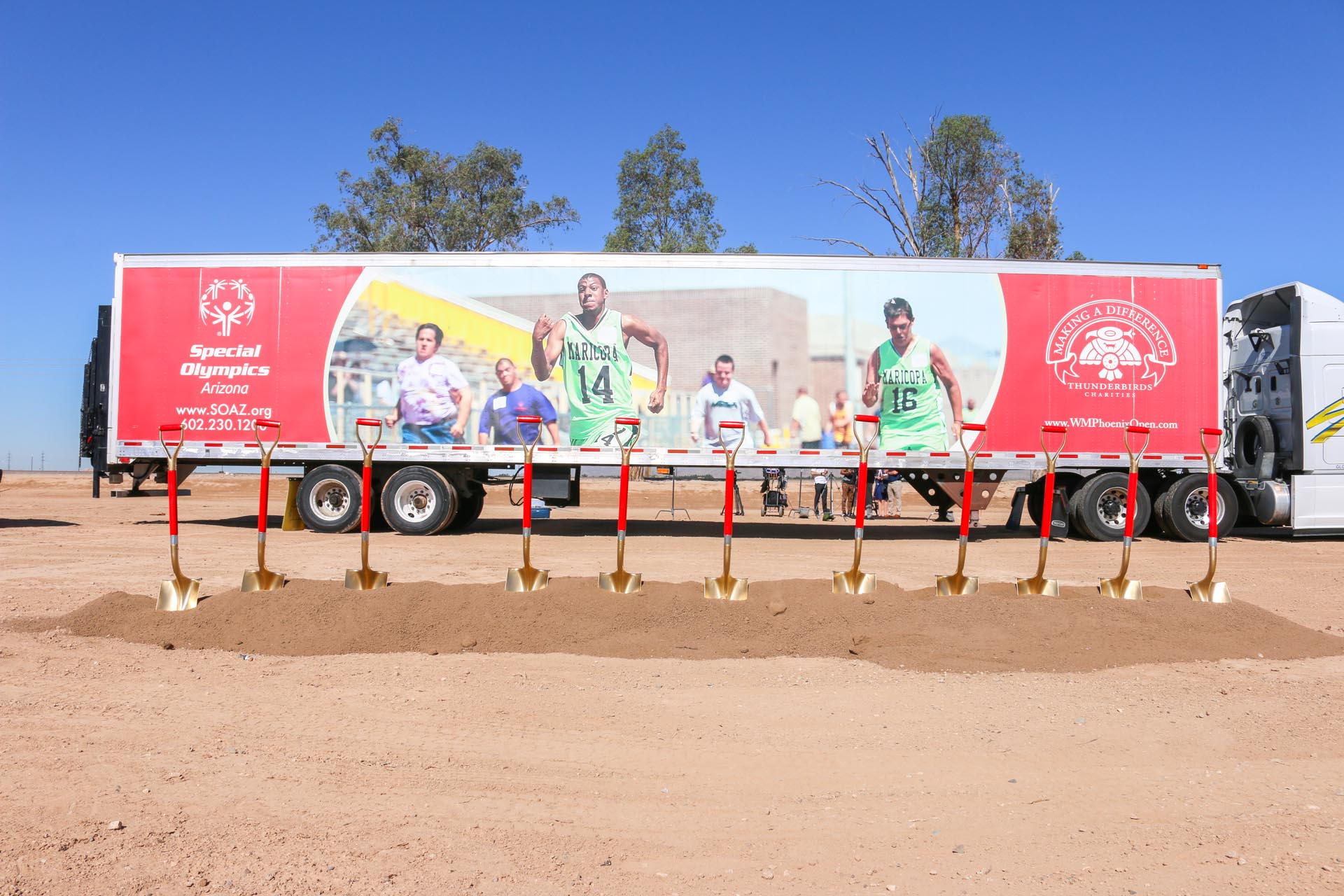 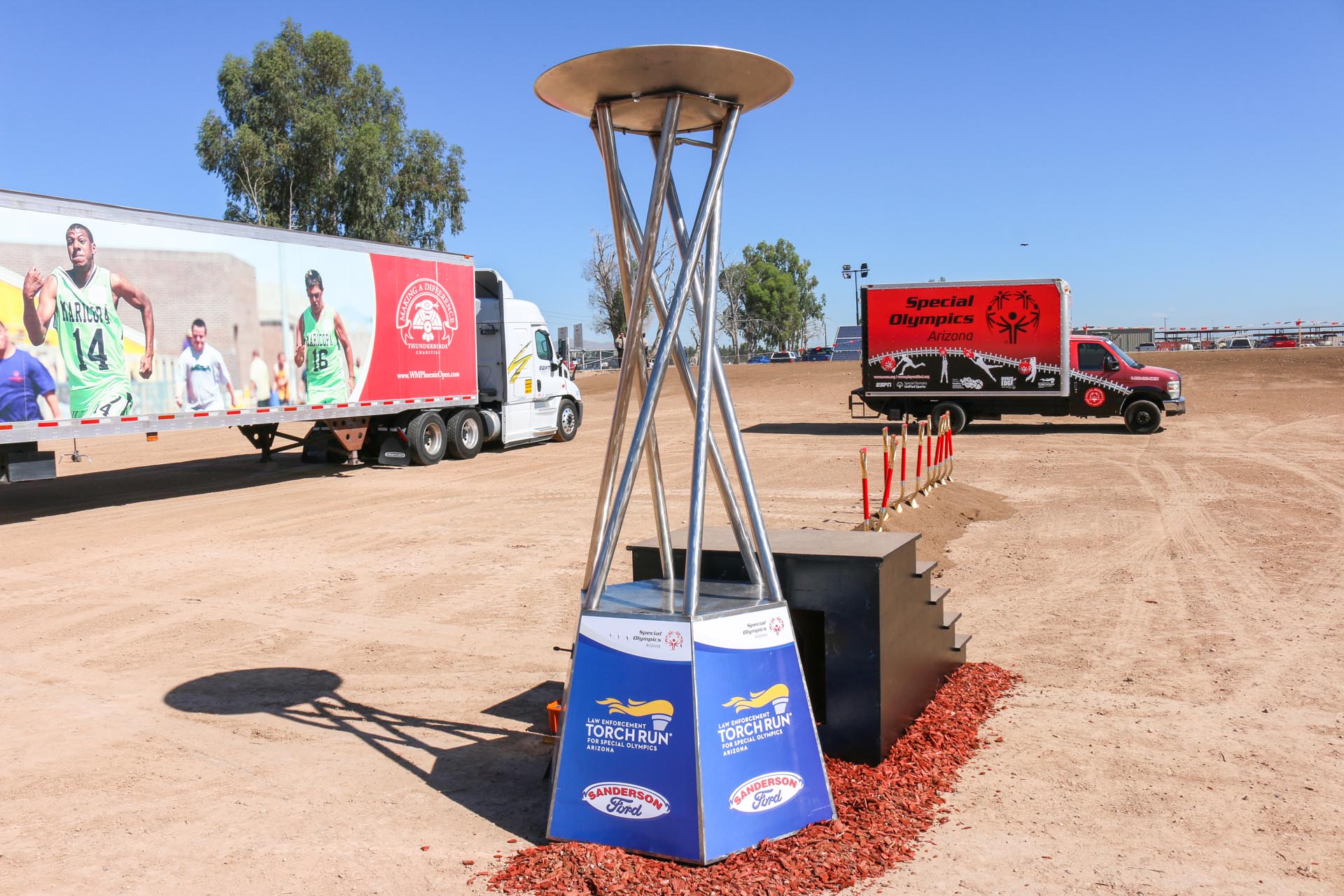 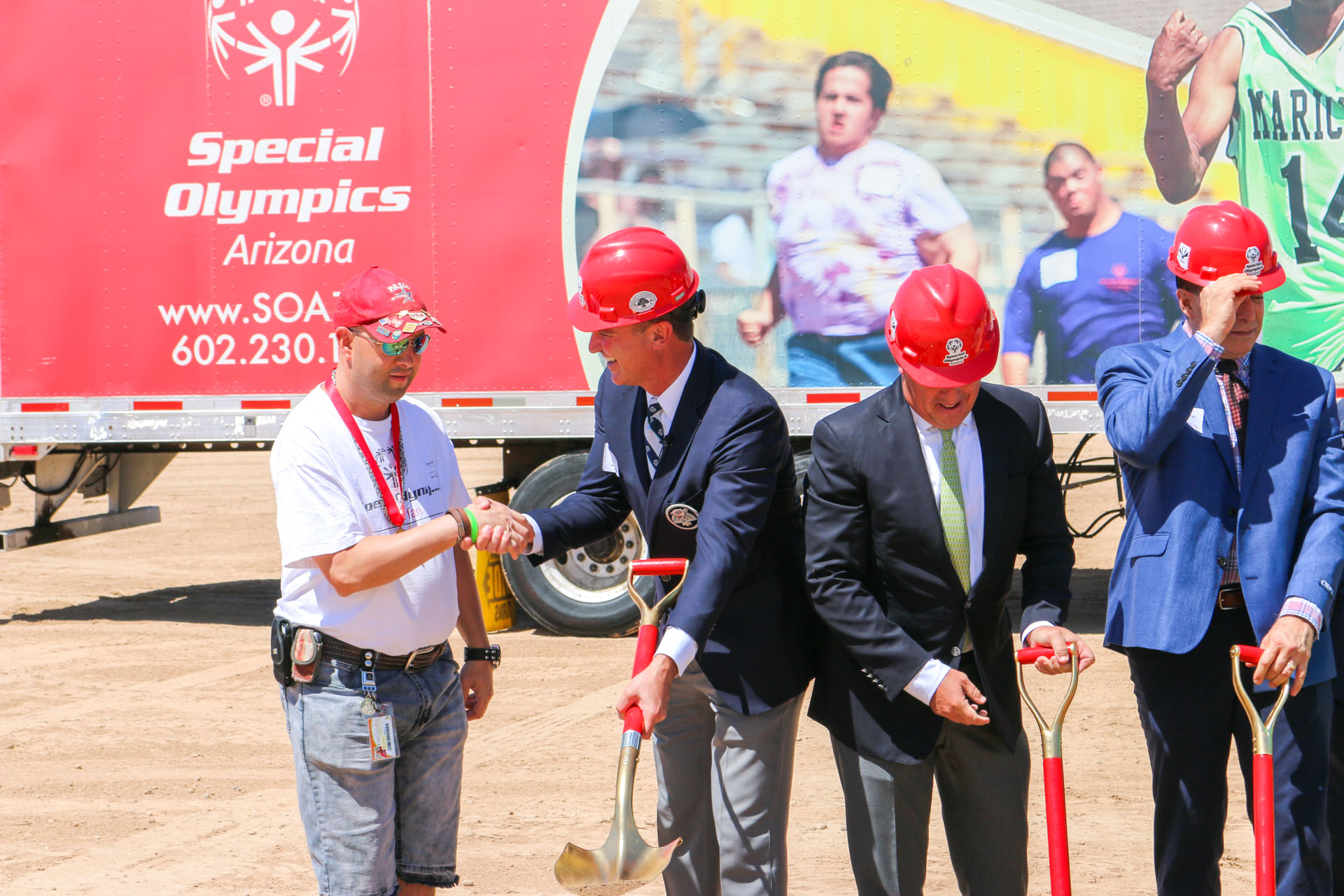 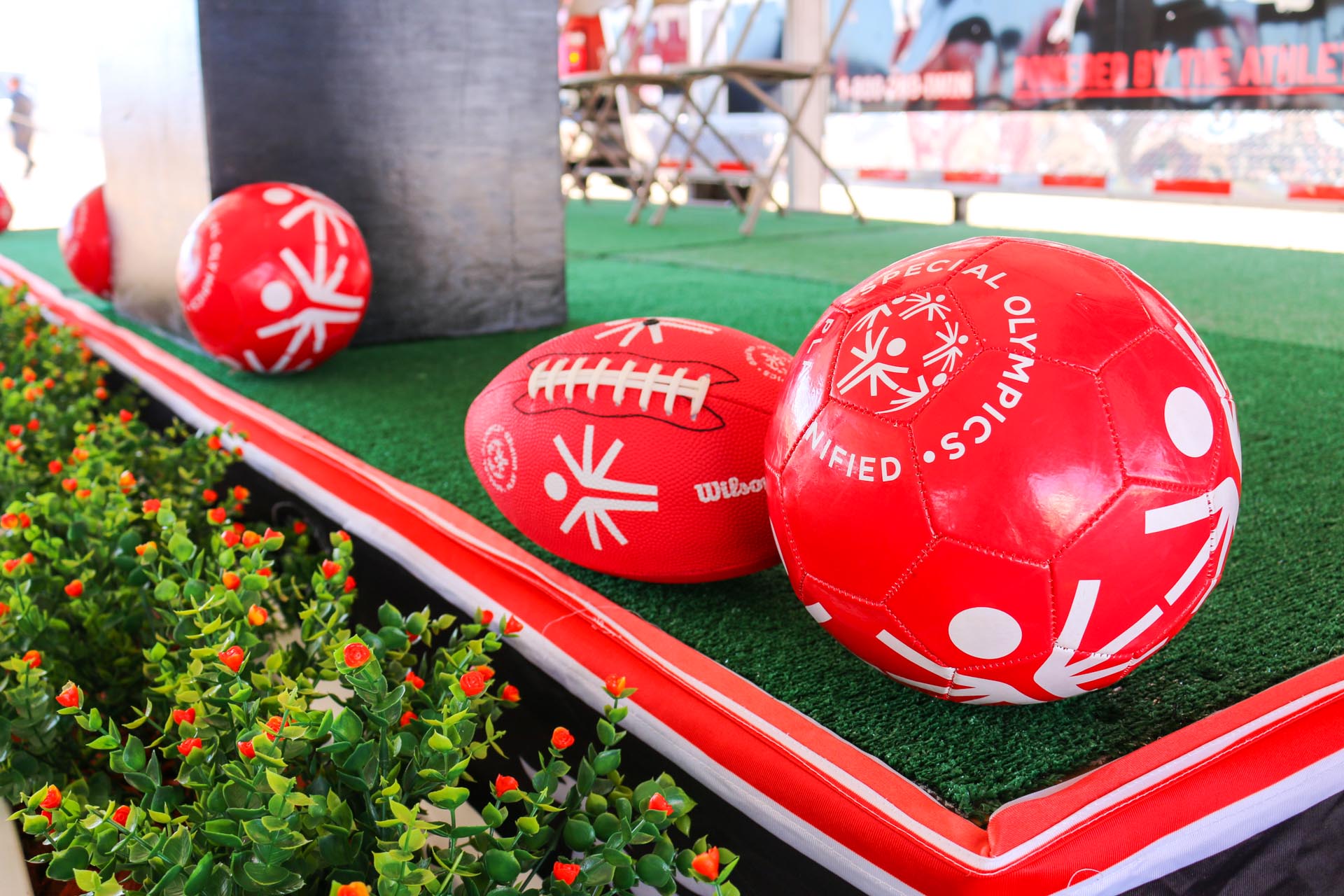 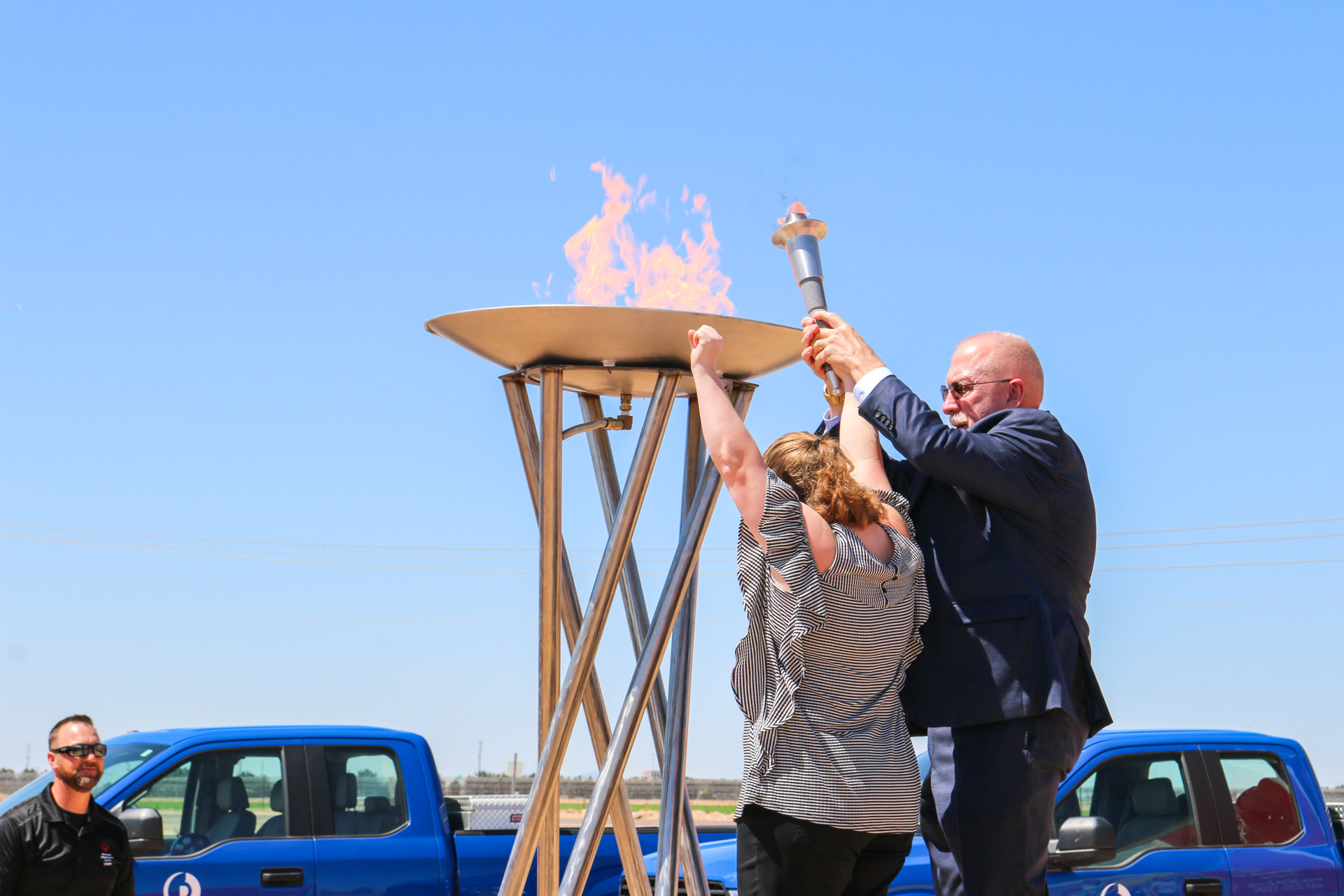 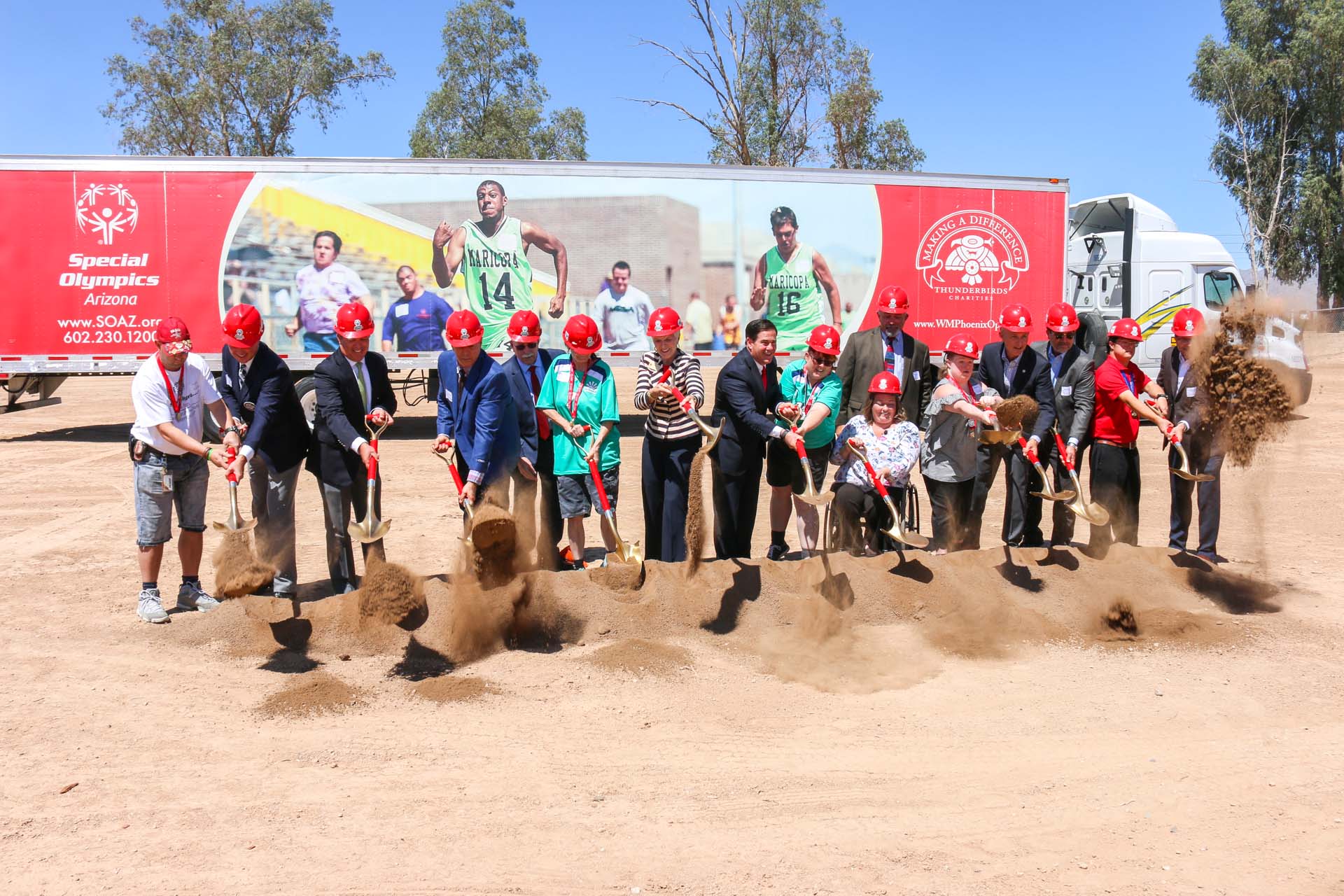 The Thunderbirds were founded in 1937 with the mission of promoting the Valley of the Sun through sports. The Thunderbirds consist of 55 “active” members and more than 280 “life” members.  The Thunderbirds raised a record $13.2 million for charity from proceeds from the 2019 WM Phoenix Open and have eclipsed $147 million in charitable giving since its inception in 1932.  For more information on The Thunderbirds, visit www.thunderbirdscharities.org.

Year-by-year breakdown of dollars raised since 2010: