The Waste Management Phoenix Open is a little more than four months away – 125 days to be exact – but construction at TPC Scottsdale has already started to build the “city” which will house the loudest and greatest fans in golf.

The Thunderbirds – hosts of the WM Phoenix Open – got things going on in late September due to the time and material it takes to build the luxury suites, grandstands, bleachers and all the other iconic infrastructure for which “The People’s Open” is known.

Construction official started with the Cove on the 17th hole before groups moved on to the iconic 16th hole and the rest of the WMPO build which began on Monday, Oct. 4.

“Our typical build starts the first week or two in October, but due to all the construction we’re planning this year, we started a little early,” said Michael Golding, 2022 WM Phoenix Open Tournament Chairman. “It is our plan to once again create the iconic ‘Stadium Stretch’ from No. 15 through No. 18 which is one of the most fan friendly finishing-hole stretches on the PGA TOUR.”

Take a look at some of the latest construction images and get ready for the 2022 WM Phoenix Open. 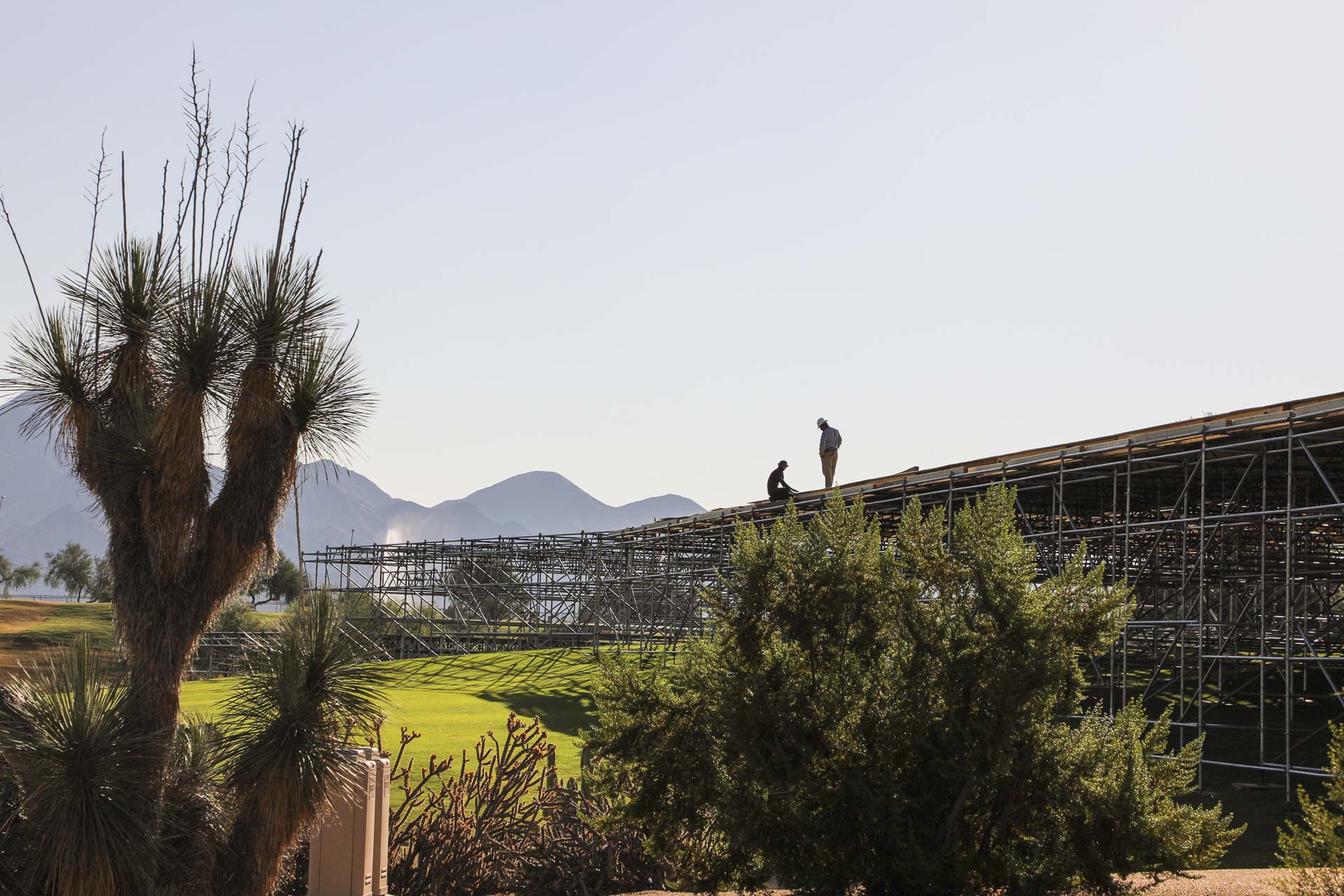 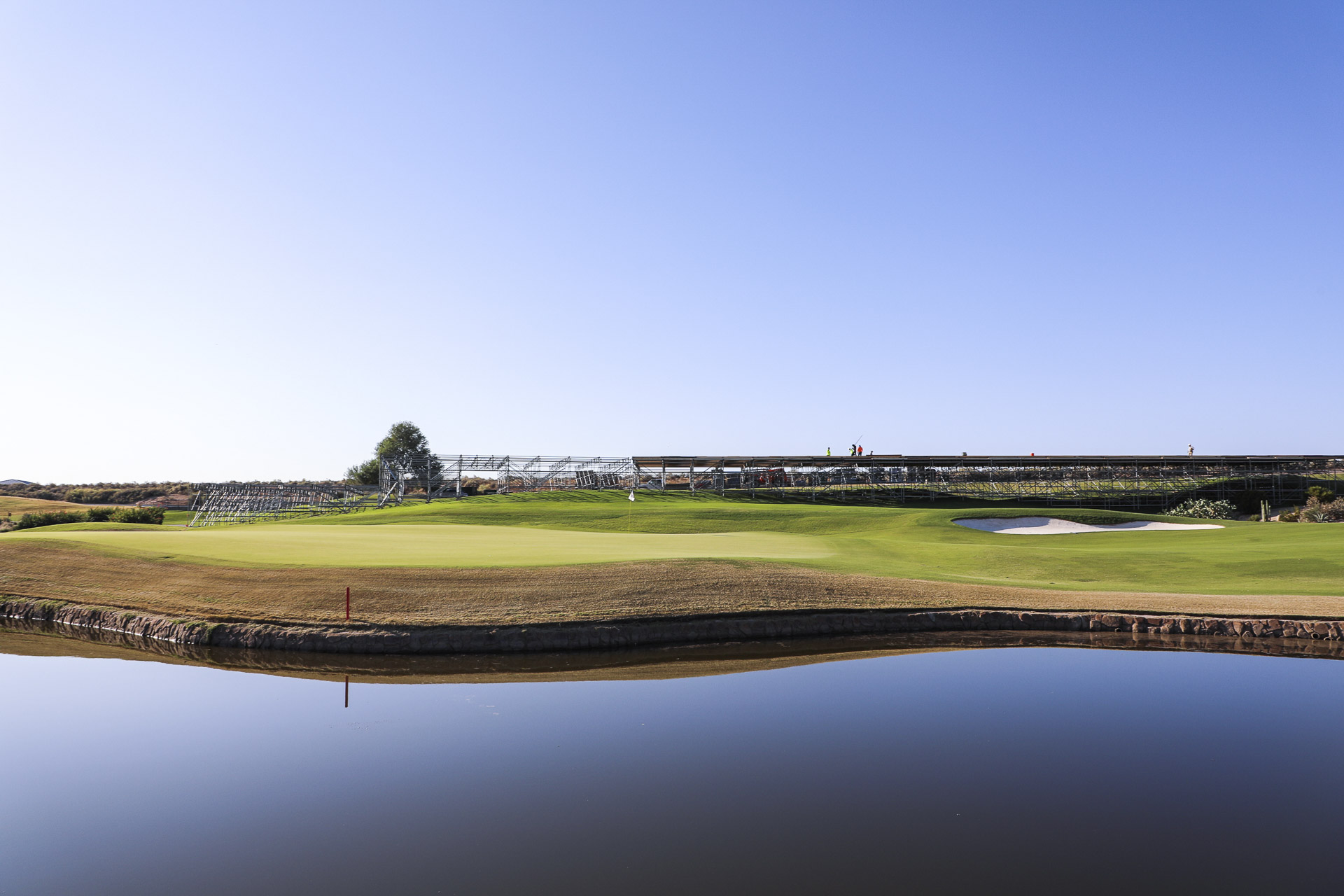 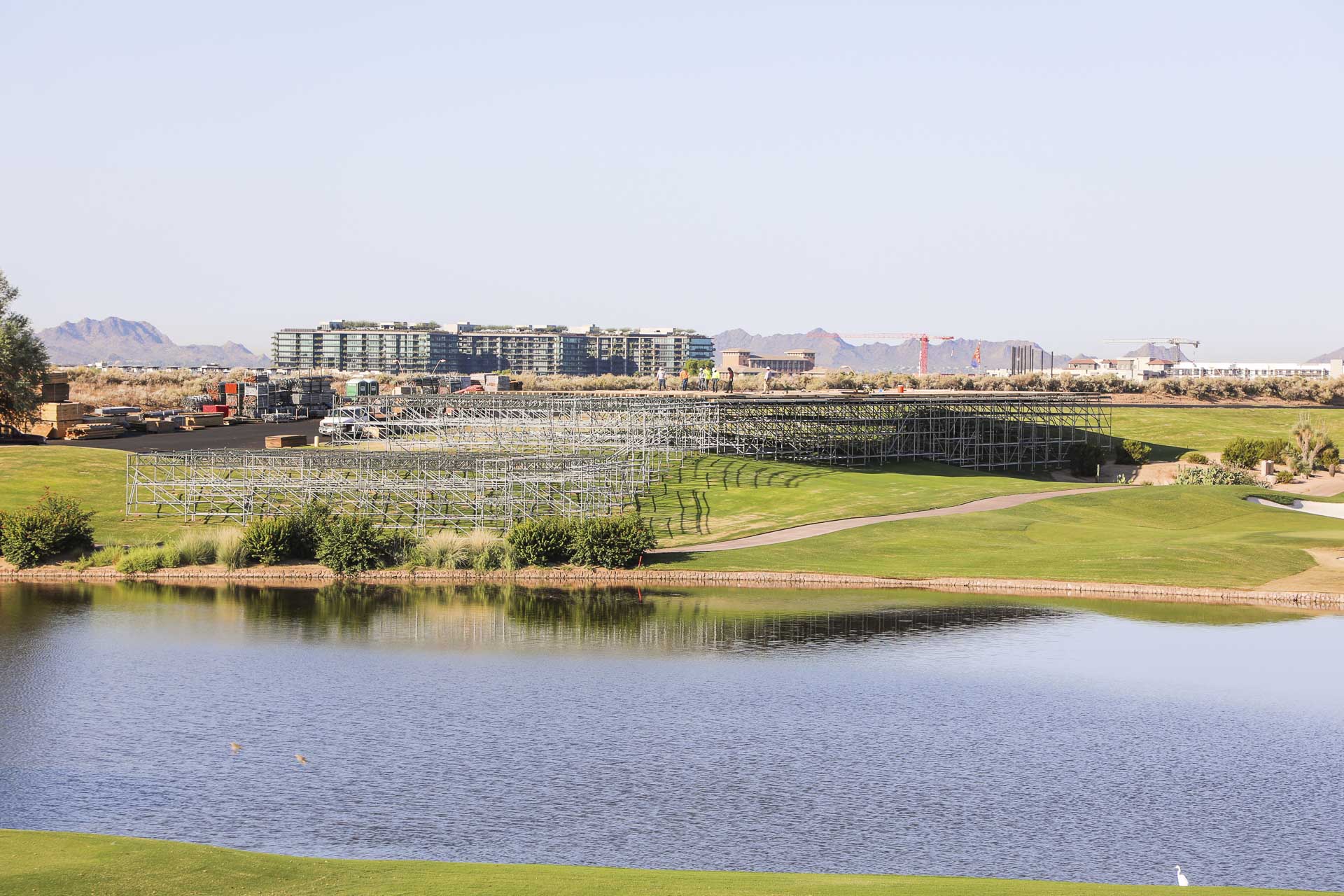 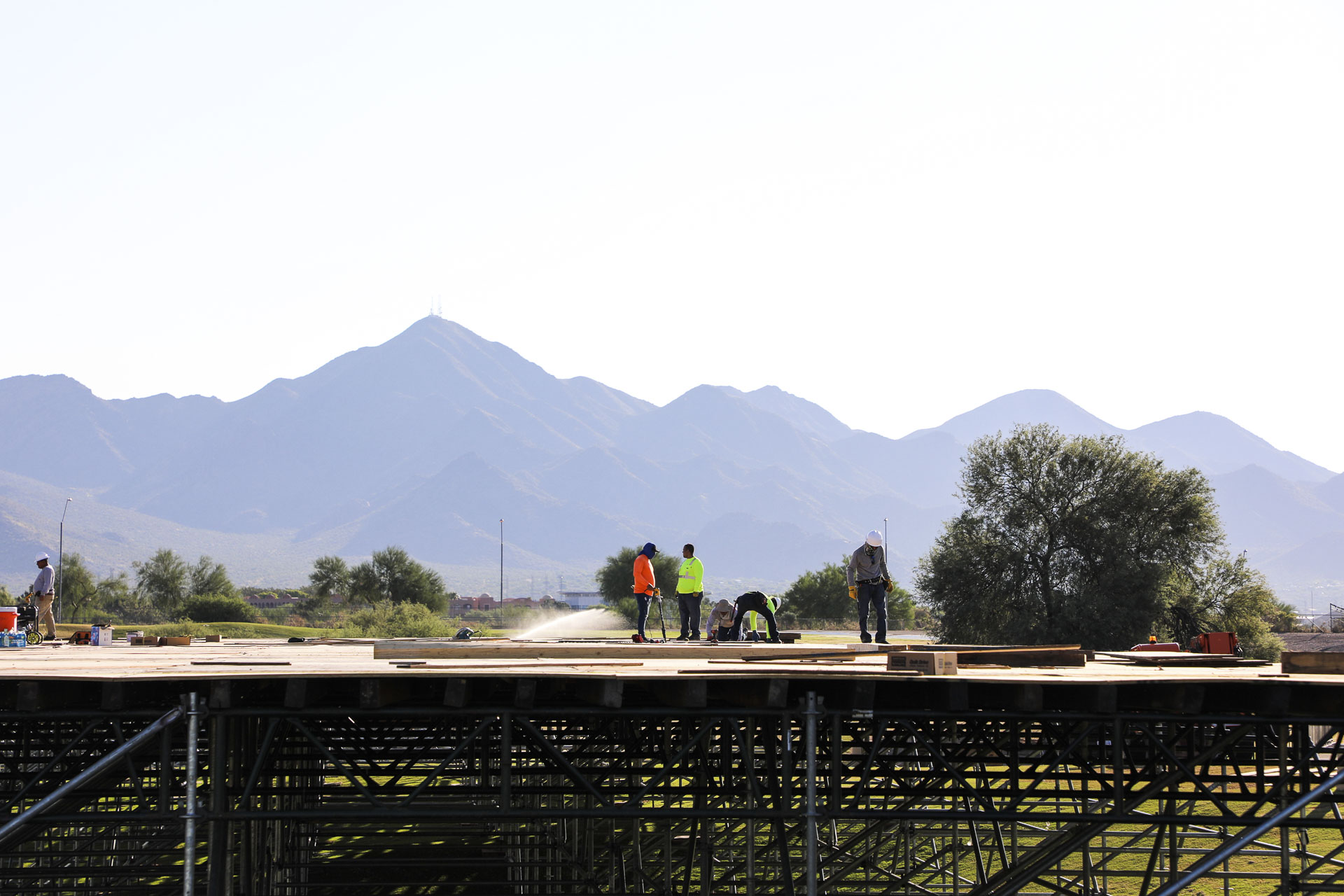 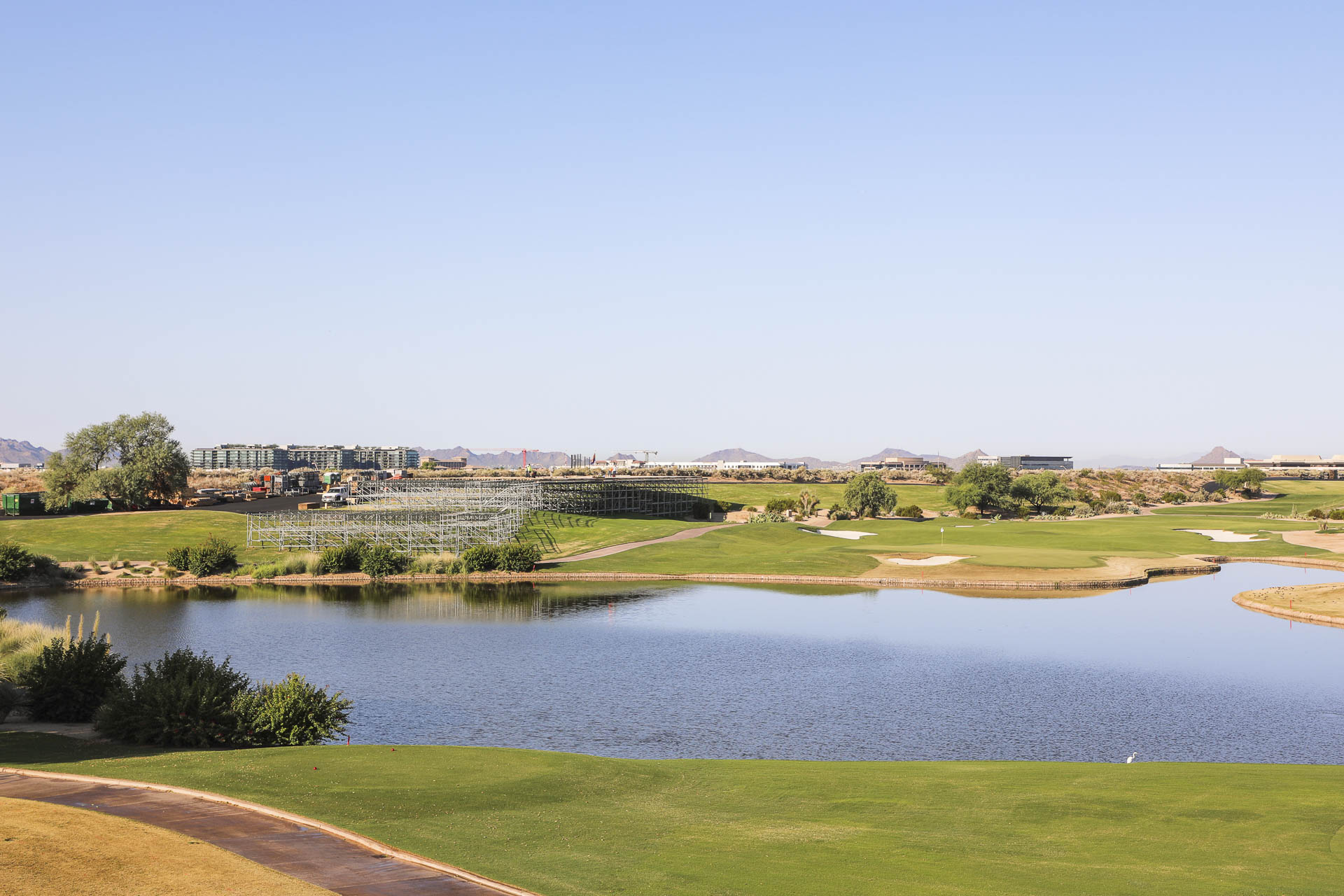 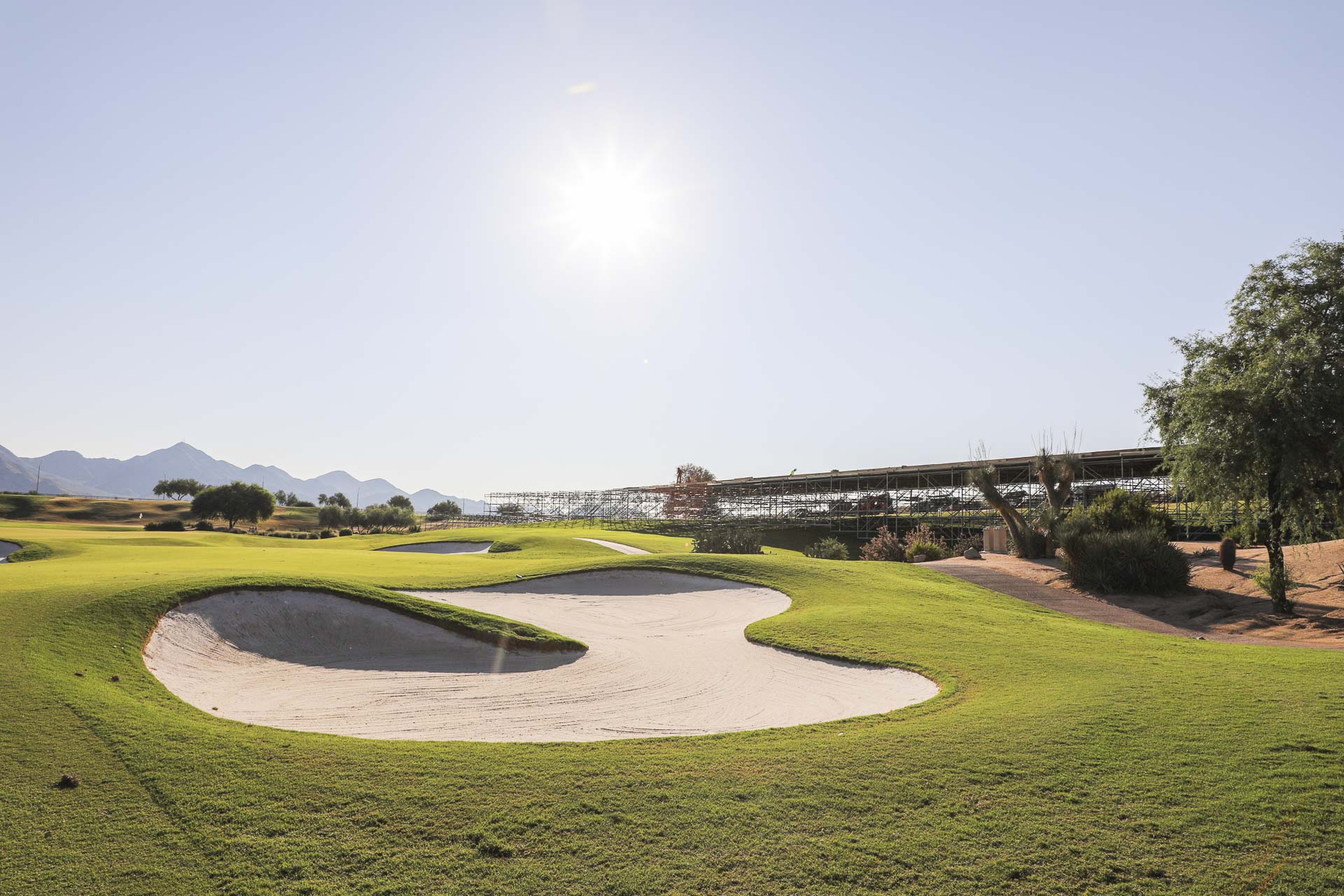 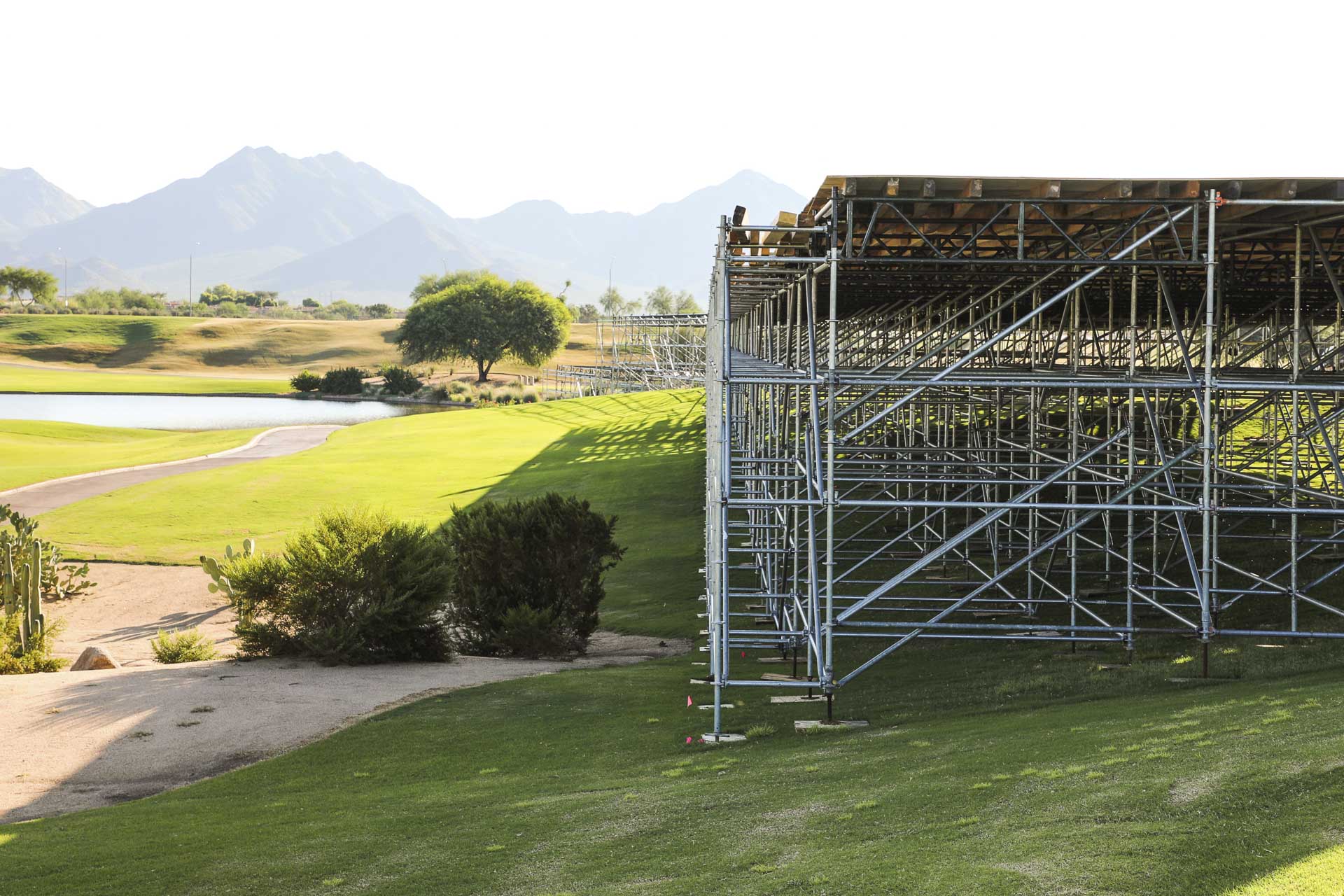 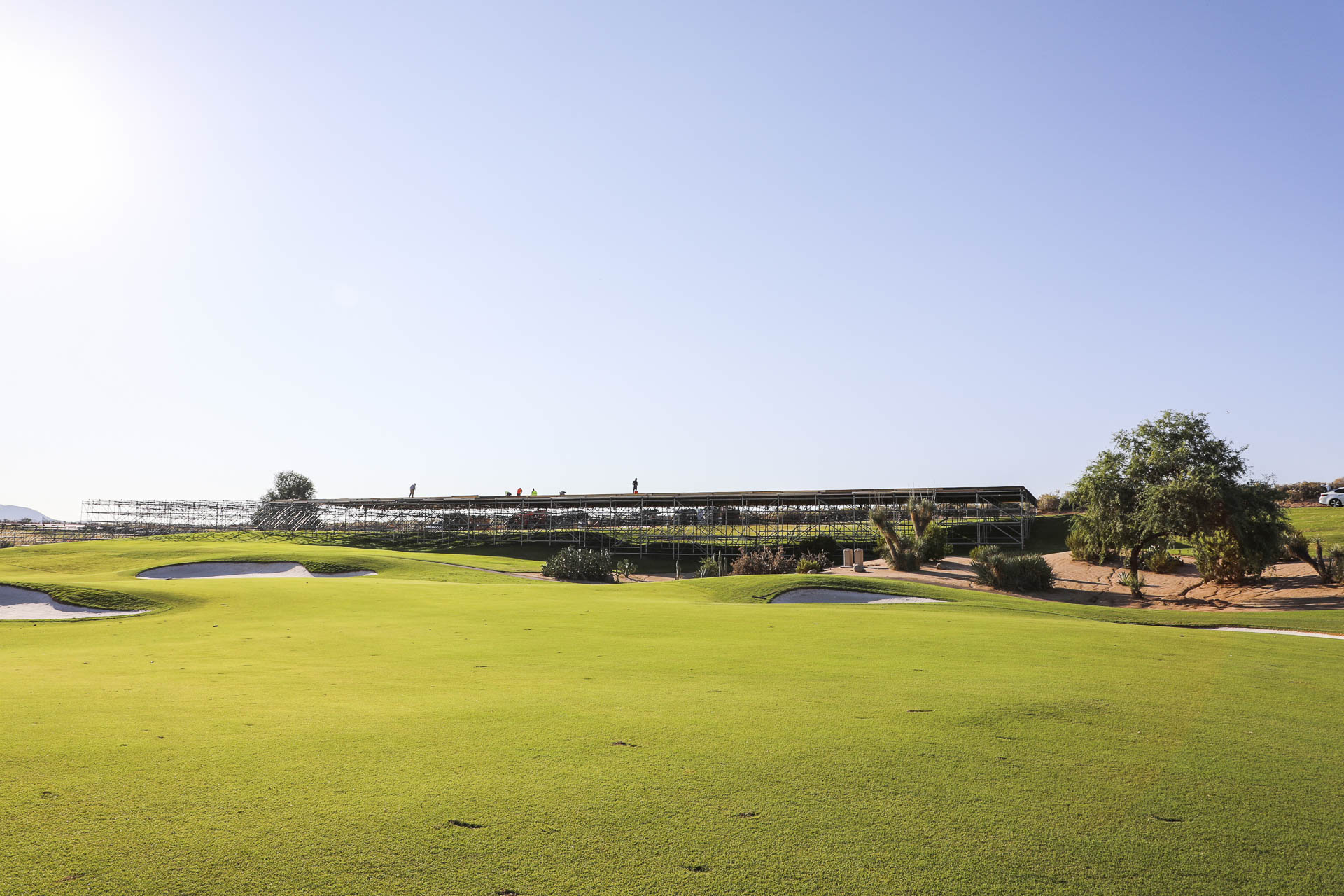