The Thunderbirds, hosts of the Waste Management Phoenix Open, announced today an agreement has been reached to extend its partnership with MillerCoors through the 2025 WM Phoenix Open tournament. The extension includes continued title sponsor naming rights for the Coors Light Birds Nest; exclusive category sponsorship, signage, advertising and promotional rights to the WM Phoenix Open and the Coors Light Birds Nest, and continued sponsorship of Skybox 16, Cove 17 and E18hteen hospitality venues on course.

“MillerCoors is an outstanding partner and shares the same goals we do, to use the popularity of the WM Phoenix Open to help people in need throughout our local communities,” said 2020 WM Phoenix Open Tournament Chairman Tim Woods. “We’re thrilled to extend our partnership with MillerCoors and are looking forward to continuing this outstanding relationship in the years to come.” 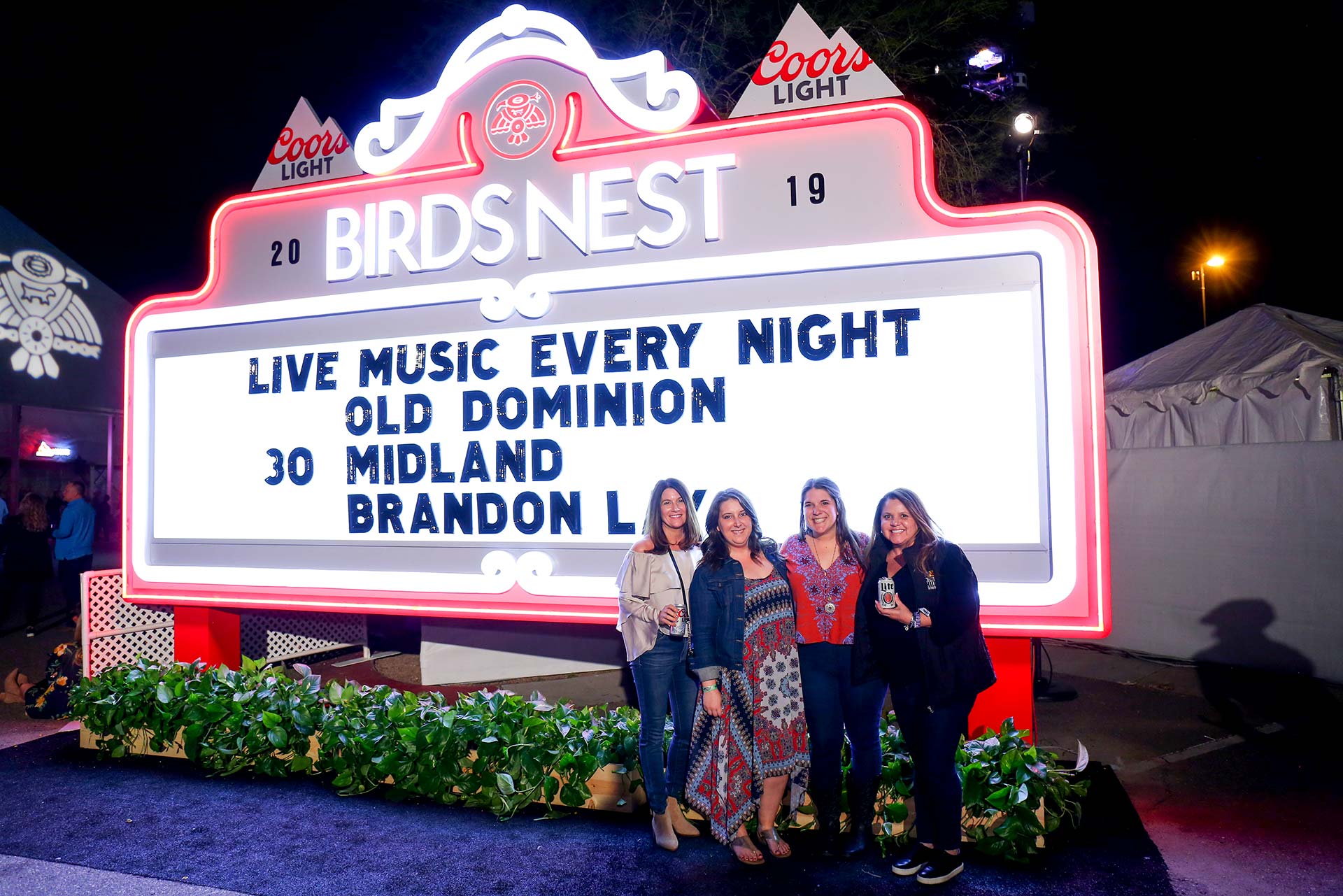 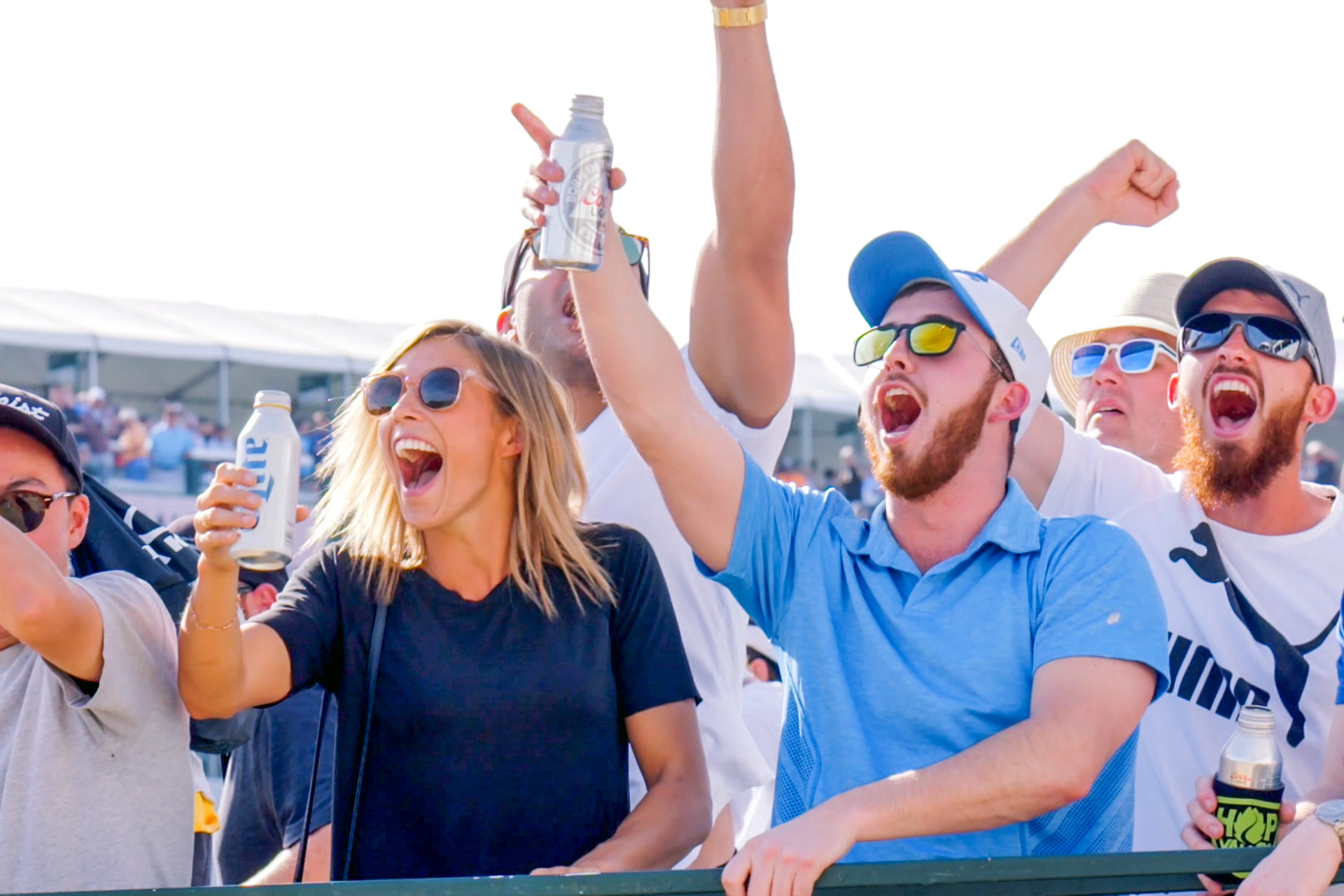 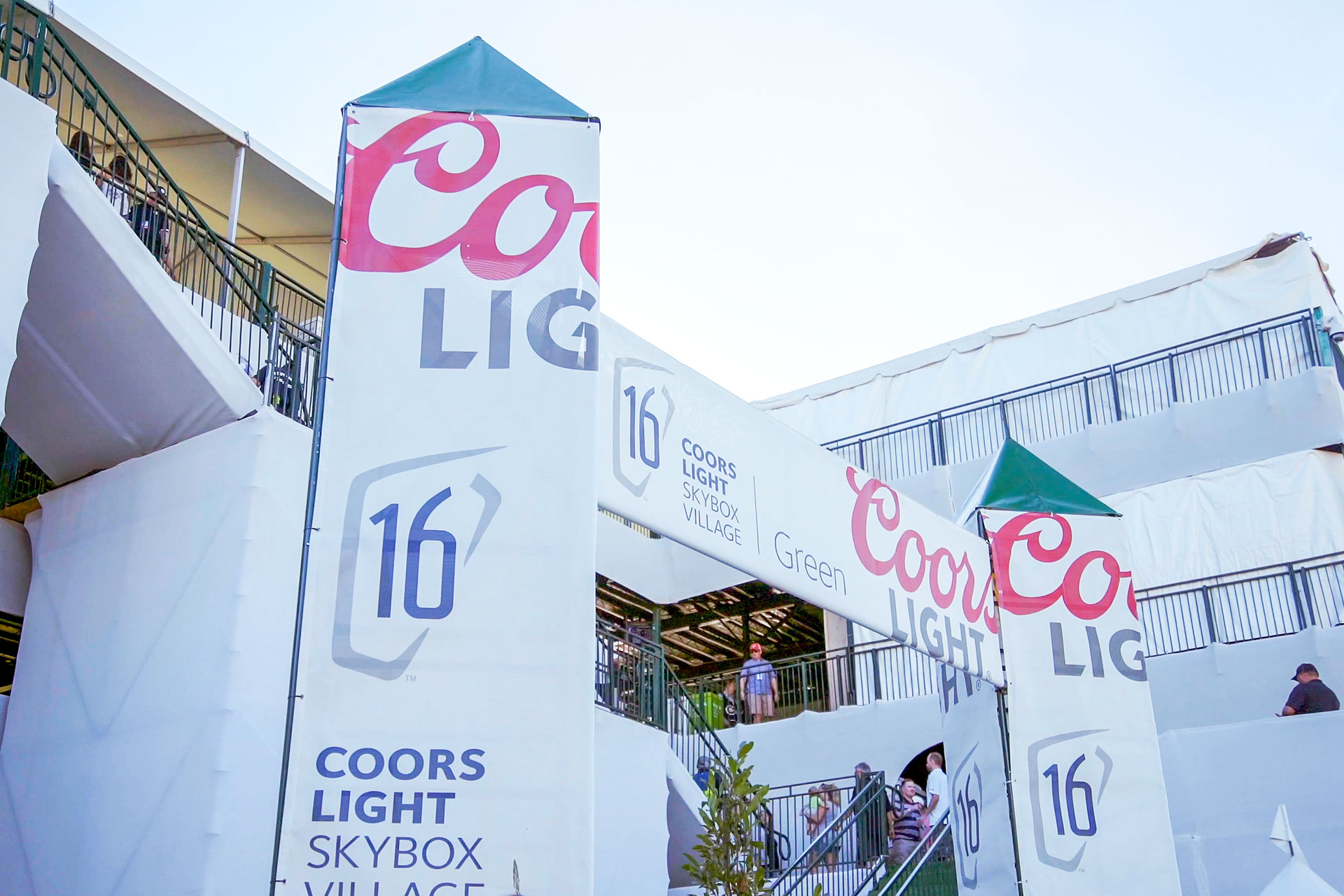 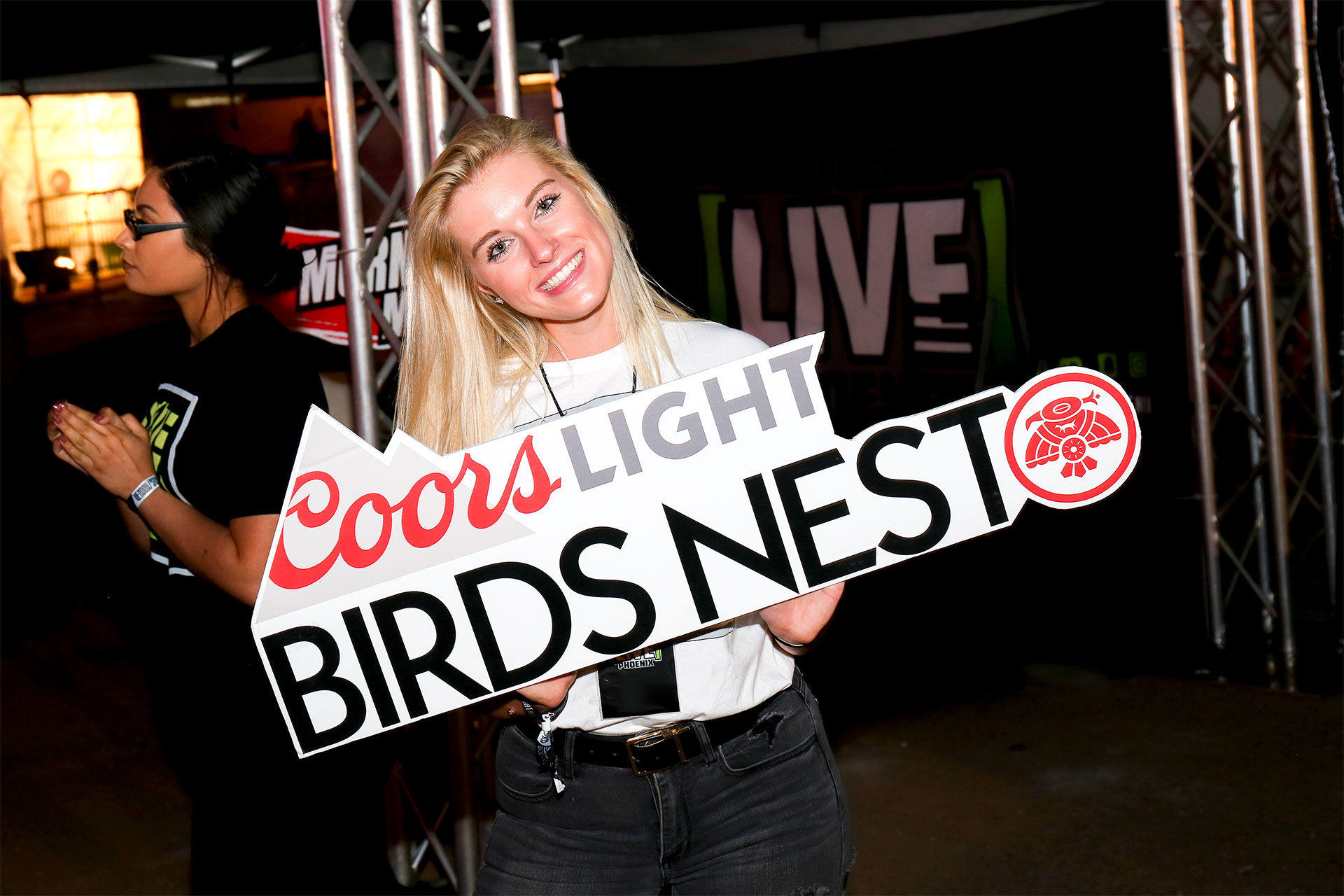 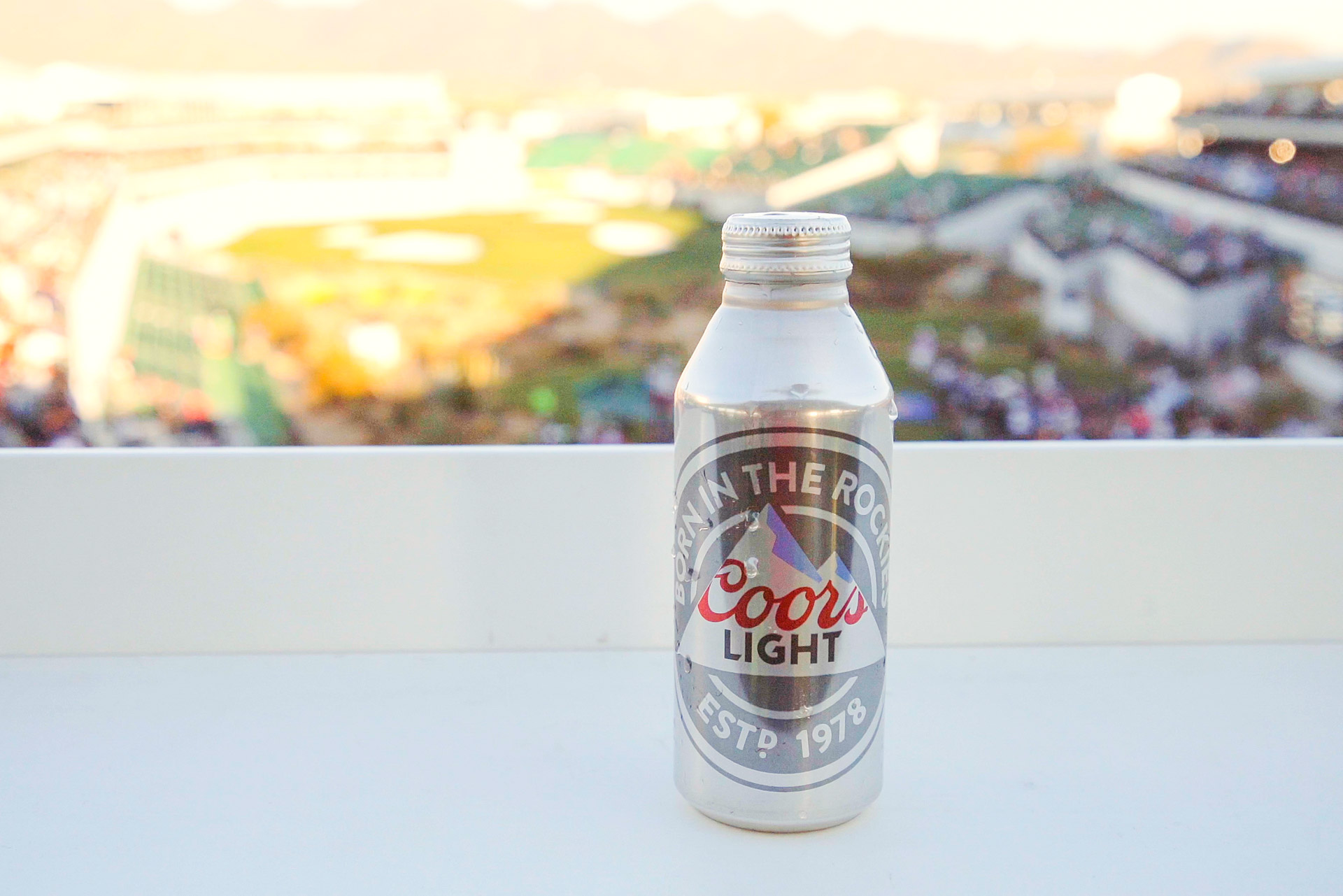 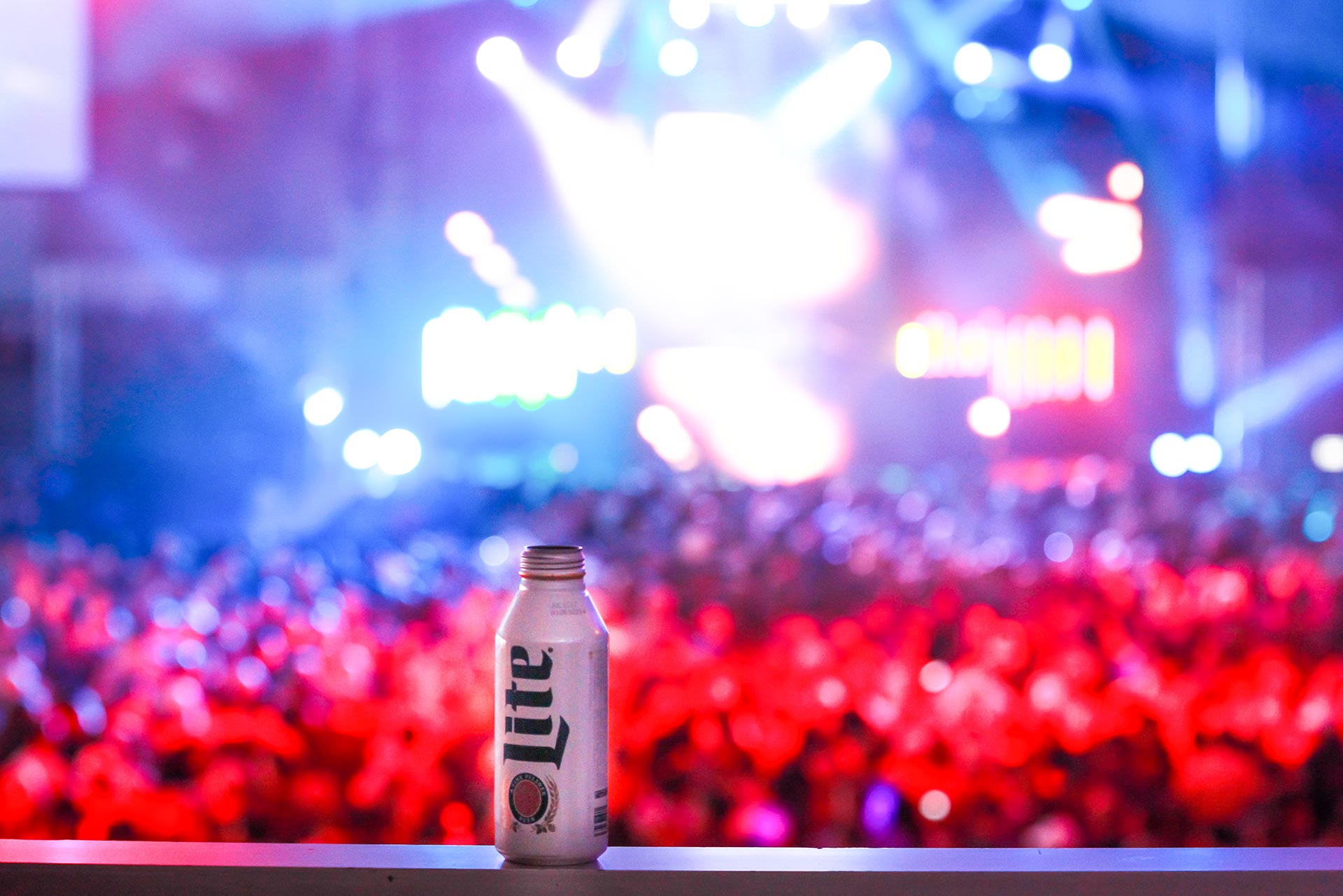 MillerCoors has been a sponsor of the Waste Management Phoenix Open dating back to 1994, and has held naming rights for the Coors Light Birds Nest since 2005.

“We have enjoyed a tremendous partnership with the WM Phoenix Open for 25 years and are thrilled to continue as a sponsor of one of the most popular sporting events of the year,” said Adam Dettman, Director of Brand Experience for MillerCoors. “While already a destination for golf fans around the country, we are looking forward to working with The Thunderbirds and Crescent Crown Distributing in further enhancing in what has already become a legendary experience at the WM Phoenix Open.”

“The Thunderbirds put on one of the greatest events in all of sports and we’re very excited to extend our partnership with this exceptional group of community leaders and the WM Phoenix Open,” said James R. “Bubba” Moffett, Jr., President and CEO of Crescent Crown Distributing. “The People’s Open” has quickly become a bucket list for any sports fan and we are honored to play an integral role alongside our largest supplier partner MillerCoors in the success of the tournament and most importantly, help give back and support the Arizona community for many years to come.”

The Thunderbirds were founded in 1937 with the mission of promoting the Valley of the Sun through sports. The Thunderbirds consist of 55 “active” members and more than 285 “life” members. The Thunderbirds raised a record $12.2 million for charity from proceeds from the 2018 WM Phoenix Open and have eclipsed $134 million in charitable giving since its inception in 1932. For more information on The Thunderbirds, visit thunderbirdscharities.org.